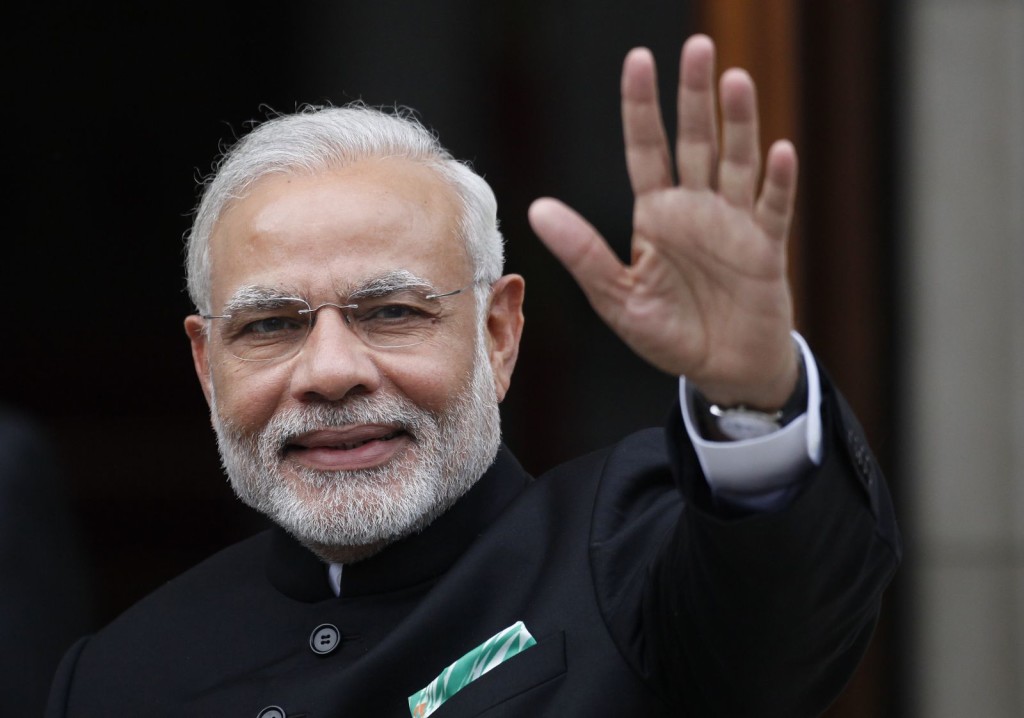 Academic Professors of South East Asia studies in the United States are in the middle of gang beef.

It’s all over this weekend and next week’s visit from Indian Prime Minister Narendra Modi to Silicon Valley to promote “Digital India”.

In advance of Modi’s arrival, at the end of this August, 78 faculty researchers and teachers of South East Asia studies in the United States issued a warning statement.  It also cautioned the US government and corporate tech entities to not let all the “fanfare” being generated over Modi’s visit distract from India’s human rights record, Mondi’s potential involvement in the 2002 Gujarat attack,  lax privacy protection and other lapses.

Most of the signers are of East Asian descent themselves.

To counter the letter which they considered a smear campaign built on fear mongering, 52 educators, also mainly of South East Asian descent, released a Change.org petition as a response on September 4th.

It has gotten close to 2,000 signatures as of this post. It denies and rejects the claims in the letter and defends Mondi.

Honestly, based on some of the comments from signers of the petition that you can check out HERE,  it looks political as well.

The man has arrived and is getting the royal treatment in the Valley.   Who got next?