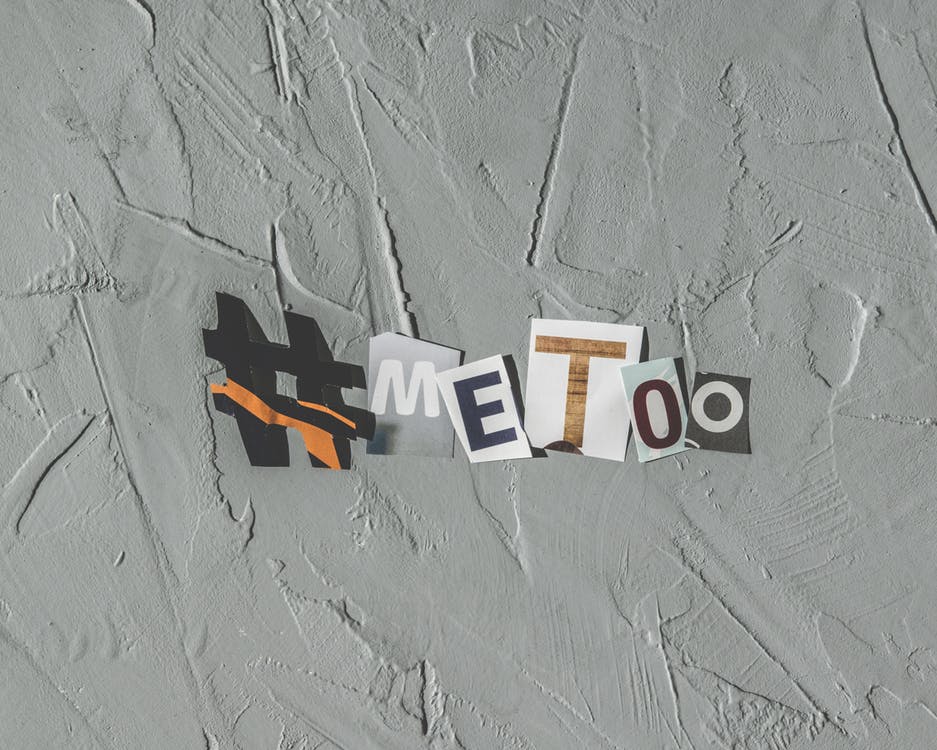 The year 2017 will definitely go down in history for spawning the #MeToo Movement of mainly women victims of sexual harassment coming forward to lodge complaints against their perpetrators.

The Tech industry was not immune.

In fact, in a recent survey of over 3,000 users of an anonymous work talk app called Blind for tech employees, 42.76% of employees responded that they do not feel comfortable going to HR to report sexual harassment

A chart of the results from employees at the top 20 tech companies (as calculated by highest volume of responses), found HERE, found that fear of retaliation at work is perhaps one major reason for employees holding back from coming forward.

This data is essential because one of the biggest criticism of women (and men) who do come out much later is that they didn’t come forward as soon as the alleged harrassment or assault happened.

A recent post on Blind’s blog,  “PSA: HR IS NOT YOUR FRIEND“, featured some example posts about sexual harassment in the workplace from Blind users (along with responses):

“Anyone else experience sexual harassment, assault, misconduct at Deloitte? I was ‘Weinsteined’ by a Partner in NYC and am looking for others who’ve experienced the same. Partner I met on a business trip tried to rape me. I fought back. I’m athletic and he was a fat old slob, so I got away. I fear other women may not be as lucky, especially if he’s their boss.”

Post: #MeToo: Have you experienced sexual harassment, sexual assault, or sexism at your current or previous company? And if so, at which company and did HR fix the problem?

Cisco employee: “From a manager while eating lunch in the break room: “May I ask you a question? Are your breasts real? Because, wow!”

Uber employee: “Yes, I would get cat calls every time I came into work.”

Amazon employee: “Yes, at my previous company. A VP would regularly tell me how amazing my body looked, how great my legs looked in particular jeans, etc. Totally unsolicited. He was married and I was single. I am sure some on here will say he was just complimenting me, but it created a dynamic at work where it felt like my worth to the company was based on my appearance. It was a startup so I don’t want to say which because I would then be identifiable. “HR” (the sales guy who took on a stretch assignment to be head of HR) actually did deal with it, and it stopped.”

Amazon Engineer: “Had to change teams at Amazon because of a guy who seemed like he can’t handle having a woman engineer on the team, undermining me at every step. Talked to the manager, who suggested that I move.”

Intel engineer: “Yes, I get told I don’t look like an engineer every fucking day it seems like. My old manager called me attractive several times in private and made jokes about women. Another guy said he’d like to see me bend over in a skirt.”

Former Microsoft employee: “At Microsoft, yes. It was humiliating and it cost me my career, my home, my savings, my dignity. I lost everything and the moment I regret the most is when i went to HR to complain about the sexual predator, harassment and abuse i was experiencing. HR turned on me and not only allowed the abuse to continue, but blamed me and fired me.”

The responses are illuminating but also reflect perhaps that change is needed from top to bottom in the tech industry as well.  Though, it’s not like highly publicized stories that have already made their way to the surface in social media have gone unnoticed.

The #MeToo movement perhaps may lead to real world solutions and not just talk, mea culpas and then a swift return to the status quo.