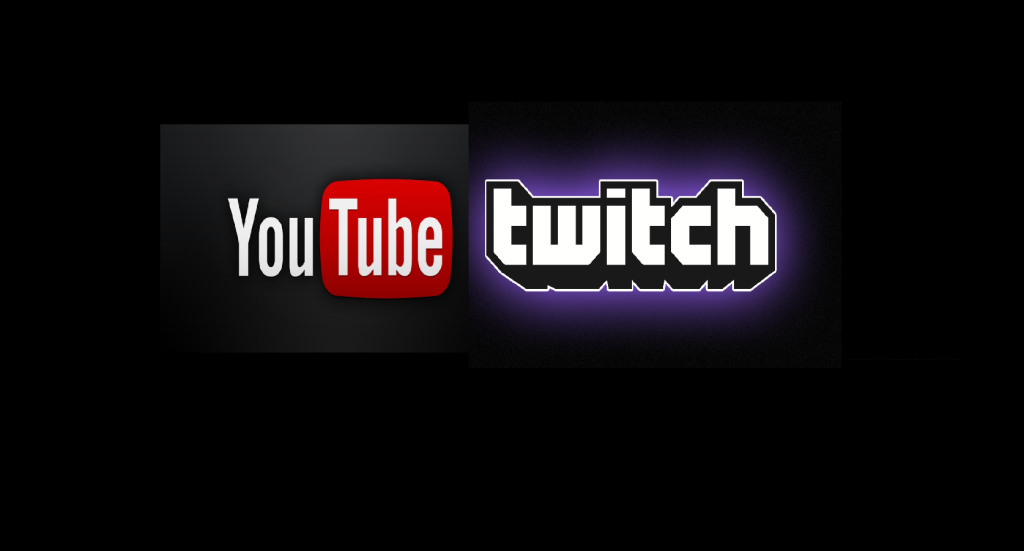 Google lost its chance to purchase Twitch, the gaming-centric streaming video site, last year when Amazon beat it to the punch and  acquired it for close to 1 Billion dollars.

And now the search Giant is getting in the business itself by capitalizing on the massive, very captive and loyal viewers of Gaming Videos, under the “Let’s Play” category. Well if  PewDiePie can make millions off these viewers, there’s something to it and the revenue generating possibilities are endless!

About 100 million users watch 1.5 broadcasters a month. Google, YouTube’s owner, wants a piece of that action.

Game streaming has become very lucrative for the really good individual and team gamers. With close to a billion users, the market is ripe for competition.

“We welcome new entrants into the growing list of competitors,” Twitch’s Vice President of Marketing Matthew DiPietro said in a statement. Gaming video is obviously a huge market that others have their eye on. It inspires us to work even harder to make the community proud.”

YouTube’s chief of Gaming Content Ryan Wyatt announced the news at a Friday Event at YouTube Space LA, ahead of next week’s Electronic Entertainment Expo.  Wyatt said YouTube will launch a separate web site and app that will be a destination for users to find gaming videos, live streams and Internet personalities.

“Despite the crazy usage that gaming drives on YouTube, we’ve never really built gamers the experience that they deserve,” Wyatt said at the event. “That’s something that changes today.”

The app and site will debut in the US first, then the UK. It’s supposed to  feature individual pages dedicated to more than 25,000 games.

“YouTube Gaming is built from the ground up for gamers, by gamers,” said Wyatt. “No longer is gaming going to be lost in a sea of content. We’re unleashing a brand-new user experience that puts games front and center. That includes live gaming, as well.”