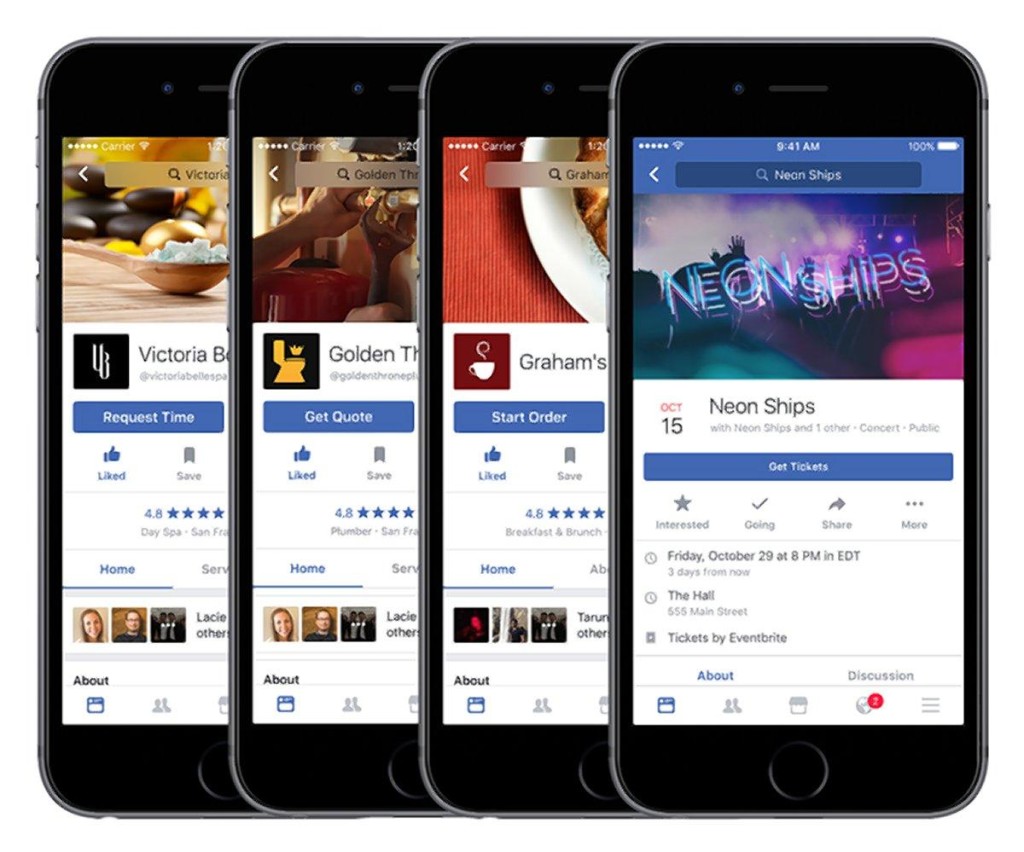 Exsqueeze me? Facebook really is out for world domination and will take down any and everyone in its path.

Weeks after announcing that it will let users purchase movie and concert tickets while still logged in, the social media networking site unleashes its restaurant delivery service onto the disruption scene!

Even Grubhub and Seamless aren’t safe.

Uber thought it was being revolutionary when it unveiled its food delivery service, Uber Eats,  but now has to compete with Facebook with is captive 1.7 Billion users, many of whom are content on staying logged in to Facebook from sun up to sun down and never leaving.

Now they don’t have to!

The social network introduced a food delivery service this week which allows FB users to browse a bar or restaurant’s Facebook Page  and order takeout directly.

“We’re introducing some new ways for people to take action faster once they’ve found something they want to do or a place they want to go,” Facebook explained in a press release. “This is the first step, and over the coming months we’ll be launching even more new features that will make it easier to get things done, make confident decisions and communicate directly with businesses on your time and terms.”

A short while ago, we spotted a comedian’s bit about Facebook being the Wal-mart of internet. It’s funny because it’s so true…. Check it: