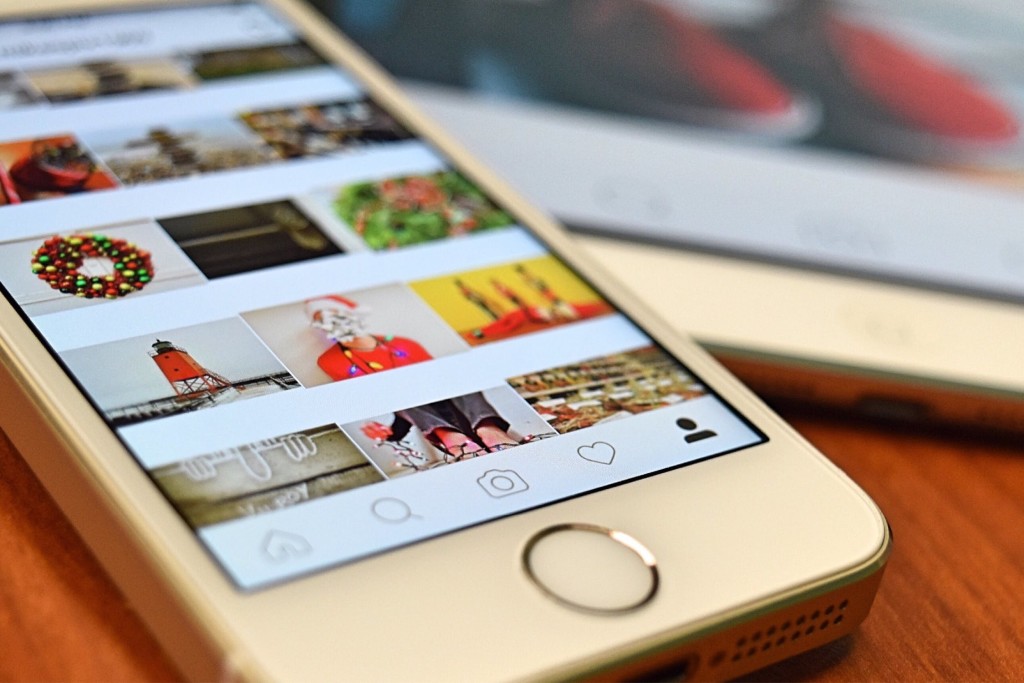 Instagram Stories is Instagram‘s foray into short form video content and now that it has significantly penetrated the Snapchat market, the social media platform has its sights set on YouTube!

According to a recent article in The Wall Street Journal , Instagram is thinking of eliminating video length limits altogether.  The report states that the “new feature” would let users post long-form clips of up to an hour.

The move is an attempt to give users the same level of flexibility as YouTube users or even members of its parent, Facebook. Shows like Jada Pinkett Smith‘s Red Table Talk and Nas Daily‘s which get hundreds of thousands of viewers and shares daily and millions of impressions and tons of engagement and buzz probably also has Instagram salivating.

Currently, there are  over 300 million daily active users on Instagram Stories as of last November with over 800 million being on Instagram alone. New reports state that“in recent weeks”,  Instagram has been pitching the hour-long video idea with potential partners (content creators and publishers) about the possibility of producing longer-form video.

The Journal article states the feature “will focus on vertical video” but doesn’t clarify whether the long form video would be for the Stories alone or the feed.

Currently, while Instagram stories are limited to 15 seconds, video posted on the feed last as long as 60 seconds.