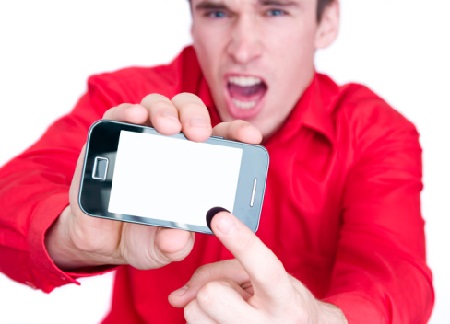 Take in for a second the fact that a 20-year old Manhattan girl with 1.4 million Instagram followers has a two-product endorsement deal for posting endless photos of her derriere.

A 25-year old journalism school graduate who couldn’t get a job figured out he could tweet all day, grow a substantial amount of followers and eventually broker partnerships with brands looking to reach his market of followers.   Today, he makes close $100,000 a year tweeting on 20 different accounts with 4 million followers, and says there are about 25 other young social media account holders who can command such a salary or higher doing the same thing.

Yup, that’s where we are at folks. Mom bloggers, step aside.

Cloud communications company Augure estimates that 60% of marketers are investing in super young influencers, with some approximating that it could turn into a billion-dollar segment of a half-a-trillion industry.

According to FastCo Labs, brands are beginning to pay teen social media celebrities to promote their products. To get their millions of followers, kids like 16-year old Lauren Giraldo – Princess Lauren on Vine- are paid $2,000 per sponsored Vine. That’s right for 6 seconds, a pimple-faced kid could be making more than you make all week.

“These teens are living their lives online, and to a consumer, they have a bit more authenticity than a celebrity would; they are real people speaking in their own voices, not through the coined voices of publicists or sponsors,” Carol Han of CA Creative . “They are less filtered, and therefore, more trustworthy.”

A company called Niche is cashing in and signing up teens to brands, Stylite reports. It’s not the only one. Platforms like those in a Fast Company round up like  “theAudience, or specialty spots like Big Frame,CollectiveDigital, or Jukin Media, which focus on video creators.

And while the Federal Trade Commission requires all who promote products for pay to disclose promotion tweets and updates so there followers are adequately informed, it is unclear whether the teens are actually disclosing.

But beyond that, it sort of makes sense, when you think about it.

“I think the reason teens are coming to have so much influence over consumer purchases via social media is that they’re naturally savvier than earlier generations,” Han says. “They’ve grown up with social media from Day One; it’s been a constant part of their lives, and they’ve been immersed in the ins and outs of growing an audience and talking to people online in ways that even older Millennials haven’t been. ”

The lines of demarcation between promotion and editorial delivery has never been fuzzier.

We foresee an FTC crack down coming soon to break up the fun. What say you?