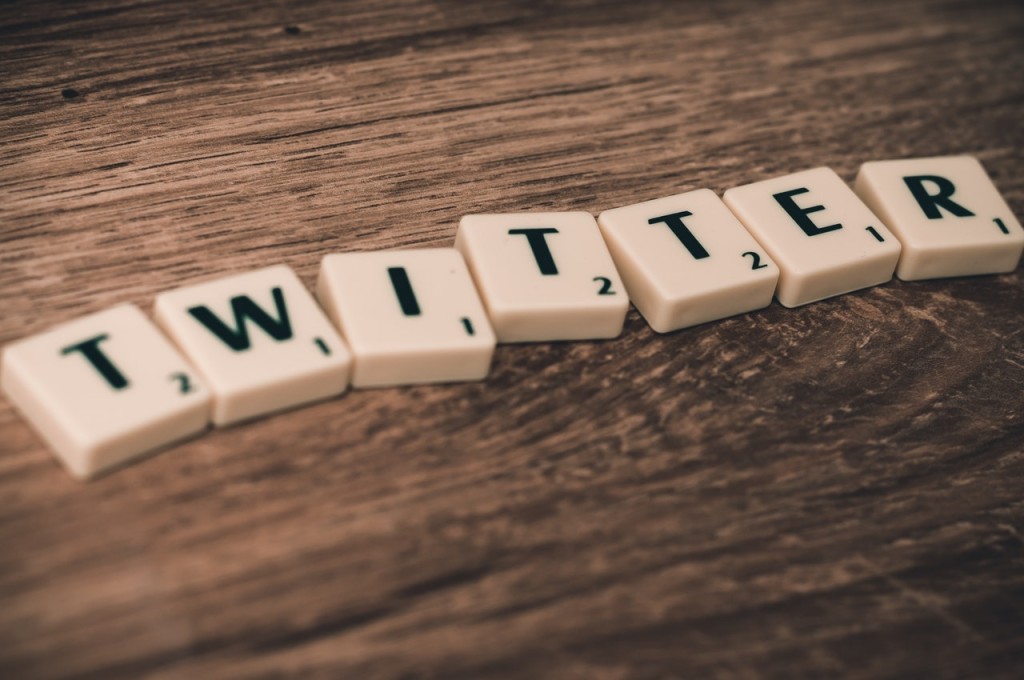 The great Twitter Purge of 2018 took a lot of victims. The social media company recently attempted to boost its own reputation about being a haven for bots, and fake accounts by removing previously dormant accounts. The move meant tons of people lots dozens and some, millions of followers overnight. Several people purchase followers to inflate their appearance of influence, but many others are followed by accounts that actually are abandoned by the intial users. So that accounts for a lot of the loss.

Twitter’s own account wasn’t immune either: It shed more than 12% of its followers, or about 7.8 million users. That made it by far the biggest loser. Company CEO Jack Dorsey tweeted he personally lost 200,000 followers.

Yikes! Techyaya, sister accounts and many other users with followers between 500 to 1,300 and above all loss followers today.