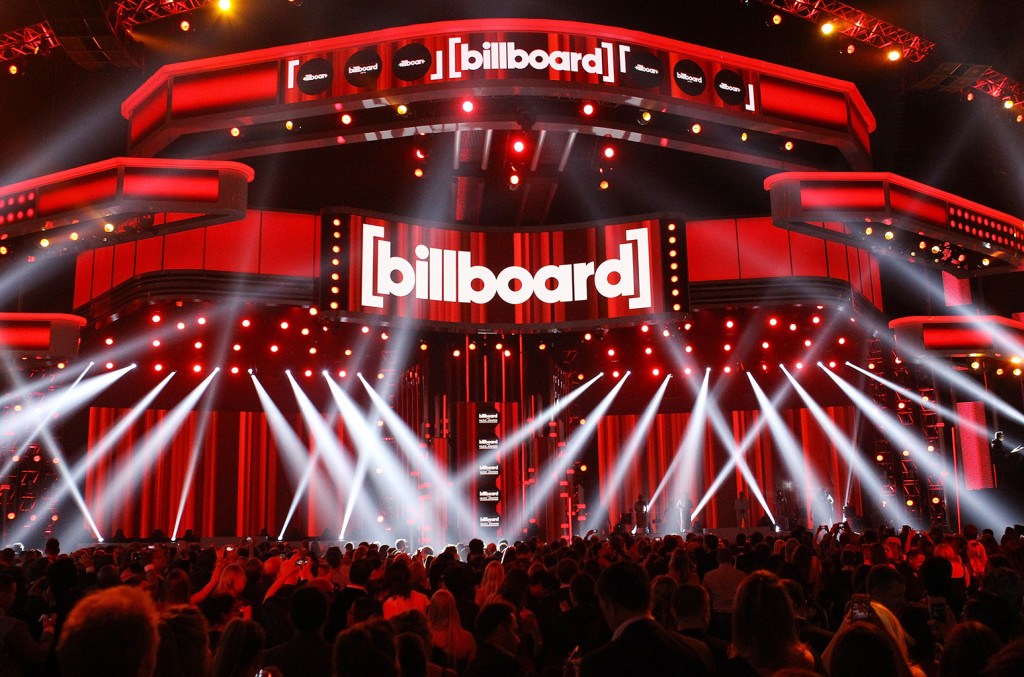 Currently, Billboard has two defined types of streaming plays for the Billboard Hot 100 songs chart (and our other hybrid songs charts): on-demand (such as Amazon Music, Apple Music, Spotify and YouTube) and programmed (such as Pandora and Slacker Radio), with on-demand having a greater weight. The Billboard 200 — and our other consumption-ranked albums charts — uses a single tier of only on-demand audio streams (paid or ad-supported) from subscriptions services.

Video streams do not contribute to the Billboard 200’s calculations, but are incorporated into the Hot 100.