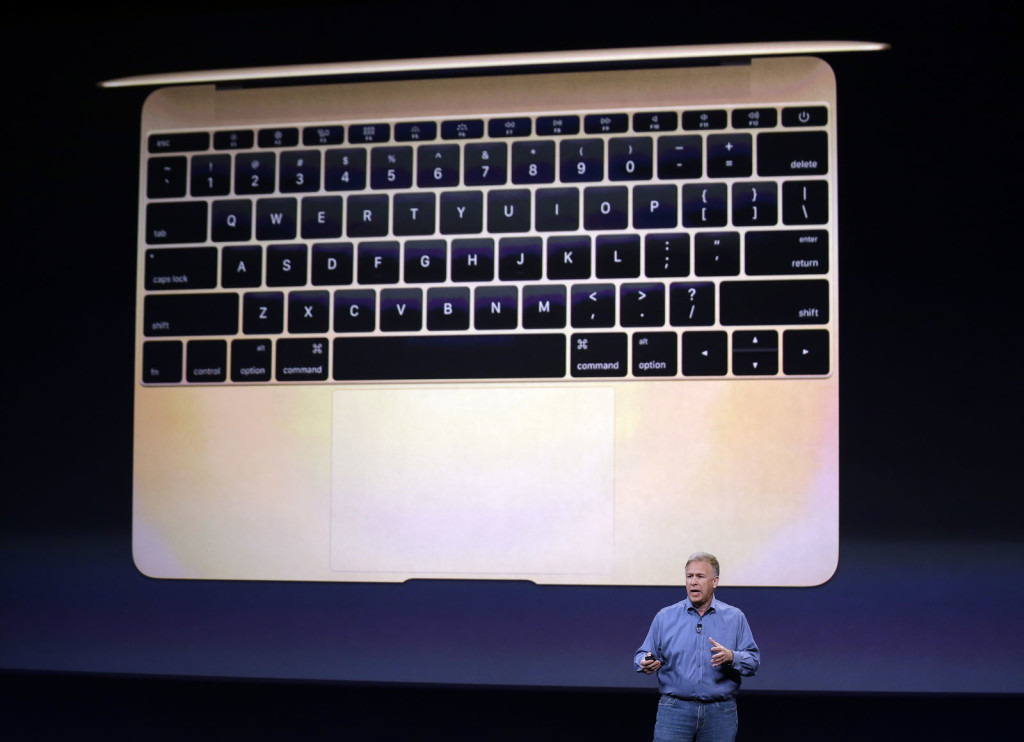 Last Month during that an Apple developer’s event, the company’s VP of Worldwide Product Marketing Phil Schiller unveiled a visual prototype for a keyboard-less laptop.

Instead of a traditional tactile keyboard, the laptop would include a giant customizable force-touch pad which predicts your movement and reacts depending on where the user presses the flat pad along lines. It’s the same type of force touch technology that is found on the iPhone 6s and other devices.

Last week, we just learned that Apple filed the patent for this keyboardless MacBook last September as the United States Patent & Trademark Office revealed it for the first time pursuant to government disclosure regulations. 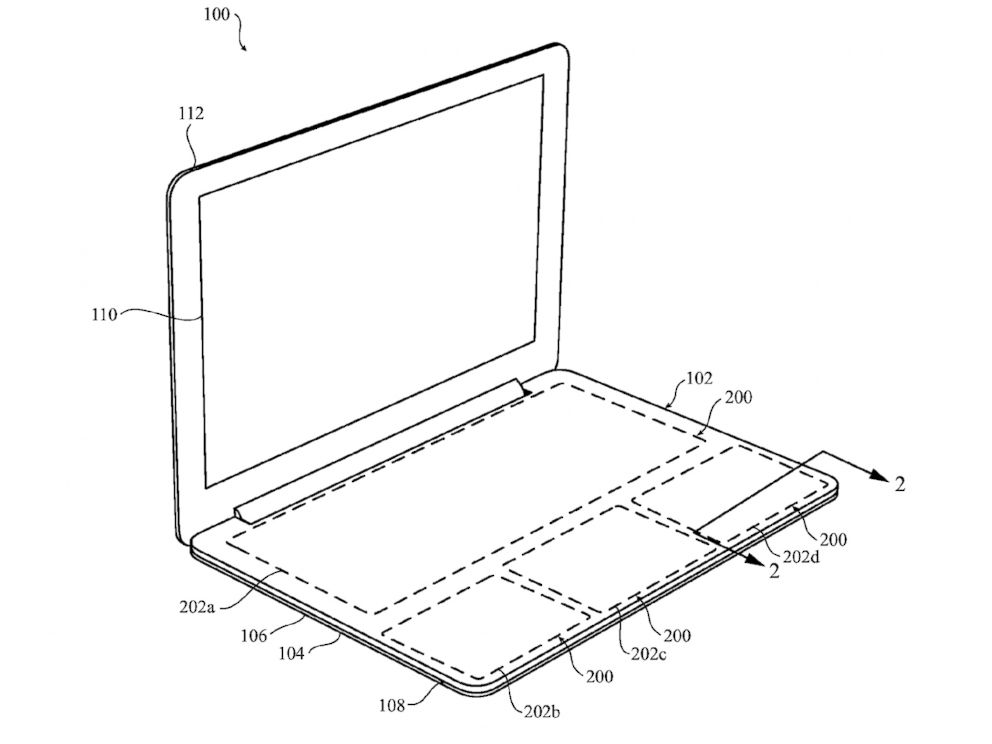 The thinking is that this new invention would lead to a lighter device that would also eliminate the problems associated with dirt, crumbs, liquids and other things falling in between the keys. The patent states that the keyless keyboard could help protect the internal components of the computer. It could be a long way coming.

We cannot imagine that writers and those who prefer the tactile nature of an actual keyboard may take to it, but it could be appreciated by casual typers — you know the type that can do tons of work using an iPad and nothing more.

Interestingly enough, about a decade ago, Microsoft had a similar keyless laptop available for retail called the COMDEX in 2011, but perhaps that was ahead of its time because it didn’t get much traction after the initial buzz and release.