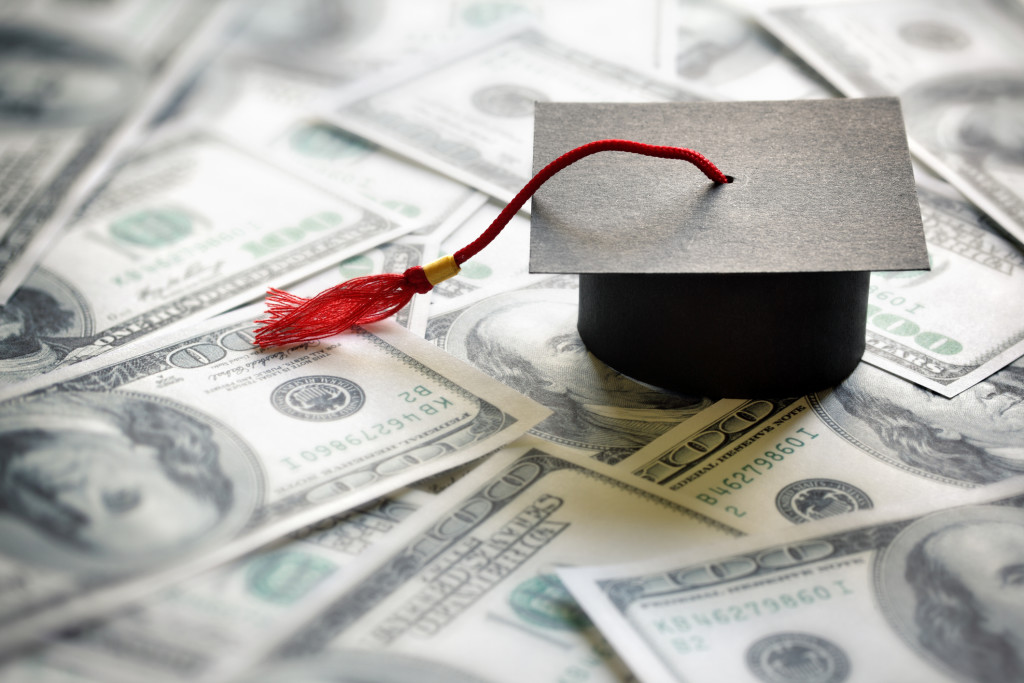 Tonight is the first US Presidential debate between Republican nominee Donald Trump and Democrat nominee Hillary Clinton. Student debt may be one of the topics that comes up tonight as it is among the economic concerns for millennials, an increasingly important voter bloc.

Approximately 11 percent of all student-loan debts are in delinquency or default.

In fact, behind mortgages, student loans make up the largest component of household debt for Americans.  Collectively, our college debt load continues to grow.  By the end of the first quarter of 2016, Americans carried a total outstanding college-loan balances as disclosed on credit reports, of $1.26 trillion, according to the Federal Reserve Bank of New York.  This number represents an increase of $29 billion from the previous quarter and $72 billion from a year ago.

Many members of Generation X are still paying off their student debt as well. It’s even become a source of frustration that has spilled over into protests. 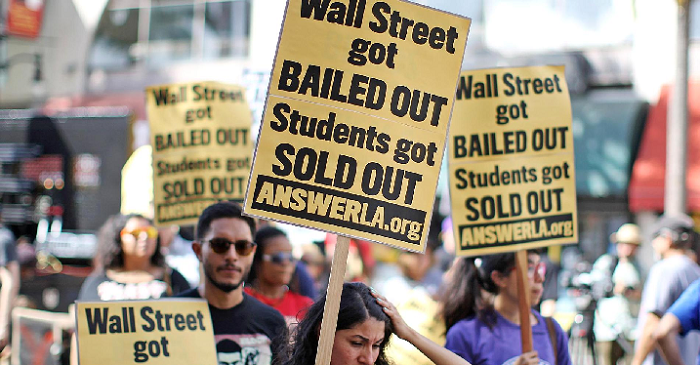 In order to identify the best states for student-loan debtors, WalletHub’s analysts compared the 50 states and the District of Columbia based on nine key metrics. Its data set ranges from “average student debt” to “unemployment rate for people aged 25 to 34” to “percentage of students with past-due loan balances.”

In addition, if you’re considering borrowing money for college or are in danger of defaulting, it advises Student Loan Calculator to determine the payment you can afford and how long it will take to pay off your student debt.

Check out some of the visualizations that WalletHub put together along with its analysis. These paint a broader picture of the student loan debt crisis.