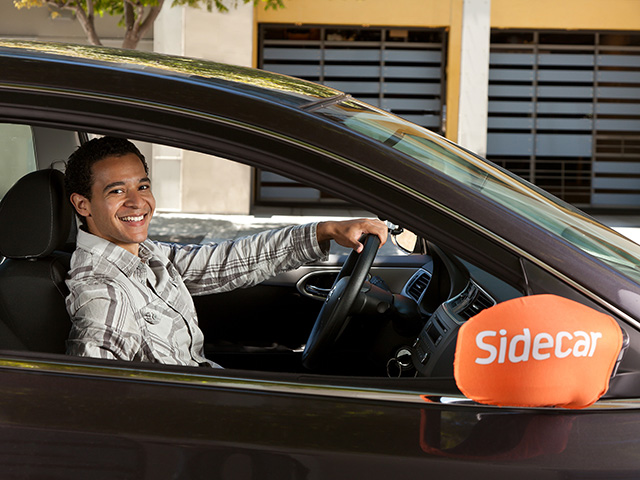 Usually, we write about what’s “New” “Now” and “Next” but this time, we are sad to report what’s “not any longer.”

Sidecar, one of the first ride-share StartUps, has decided to call it quits.  The Richard Branson-backed company can no longer compete with the market dominated by Uber and Lyft, which are also at each other’s throats on the climb to be top dog.

Sidecar’s founder and CEO Sunil Paul announced the news that the company, which launched in 2011, will shut down today at 2pm, December 31, 2015.

There were signs things were looking up this February 2015 when Sidecar expanded to offer same-day delivery for packages, restaurant orders, flowers and groceries.

But too little too late.

Paul wrote this note on the closing:

Long ago we conceived of the technology that gave rise to the ride share movement. And nearly four years ago we invented what is now known as “ridesharing” with an app that connected riders with everyday drivers in their personal vehicle. People loved it. It was safe, convenient and affordable, and it quickly caught on.

Our vision is to reinvent transportation and we’ve achieved that with ride sharing and deliveries. It is, however, a bittersweet victory. Shutting down the Sidecar service is a disappointment for our team and our fans. The impact of our work, however, will be felt for generations to come. We changed transportation law, and created a new mode of transportation that has transformed cities and made life easier and better for millions of people.

We’re pouring out some libation in salute for its role in revolutionizing the disruptive StartUp game and setting a standard for other companies to follow.