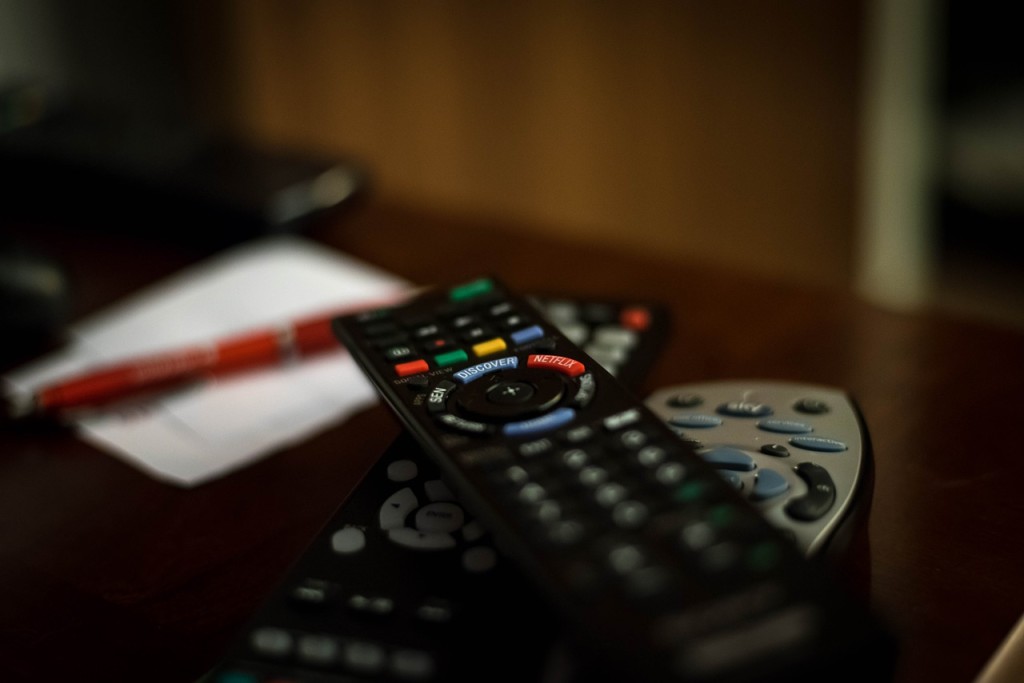 Consider this: With one 1 out of 3 millennials planning to cancel their cable TV subscription in 2016, the nation’s entertainment consumption patterns are undergoing a fundamental shift.

According to the results of the Reelgood Entertainment Habits Study — a national survey of 2,000 Americans conducted by the Reelgood smart watching app in conjunction with Learndipity Data Insights — viewers of streaming services like Netflix and Amazon Prime Video spend twice as long each day just searching for something to watch.

Notable findings of the study include:

1. AVERAGE TIME SPENT BROWSING BEFORE SELECTING A PROGRAM TO WATCH:

5. TRUST IN ENTERTAINMENT RECOMMENDATIONS FROM FRIENDS

6. DIFFERING ENTERTAINMENT TASTES FROM SPOUSE OR SIGNIFICANT OTHER

Reelgood is available for download on iTunes (and soon from Google Play):