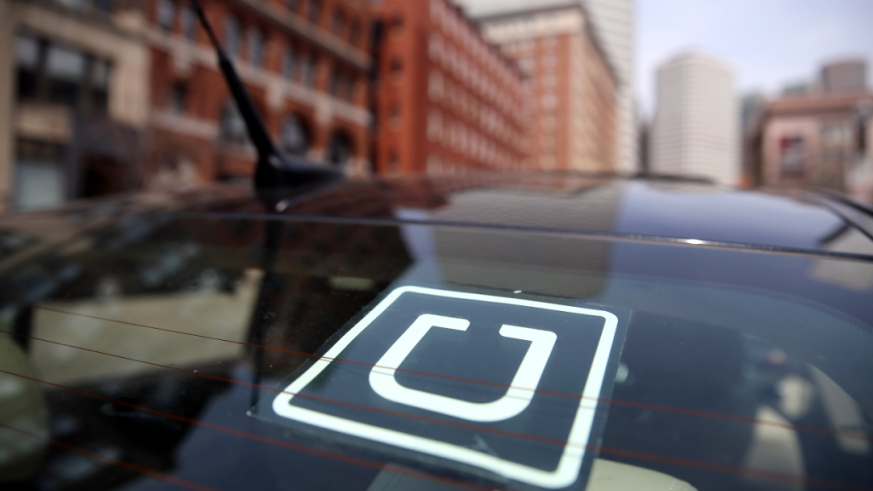 What was attractive to users, eventually became frustrating to drivers who put up a fight against Uber and similar apps’ no-tipping policy. \

Uber announced it will finally allow in-app tipping nationwide by the end of July.

All those drivers across the globe can thank New York city’s efforts.

“Today’s tipping announcement is an important win for drivers and proves that thousands of drivers coming together with one voice can make big changes,” Jim Conigliaro Jr,  founder of the trade union Independent Drivers Guild  and a Machinists Union official said in a press release. “Cuts to driver pay across the ride-hail industry have made tipping income more important than ever. We were proud to lead the way on this fight on behalf of drivers in New York City and across the nation. This is an important first step toward a more fair ride-hail industry.”

The IDG takes credit for this win because it pressured regulators in the city to lean on Uber to make the change.

“We are thankful to the many New York City leaders, labor unions and community organizations that stood with drivers and advocated for this critical measure, especially Meera Joshi and the Taxi and Limousine Commission.” Conigliaro added. 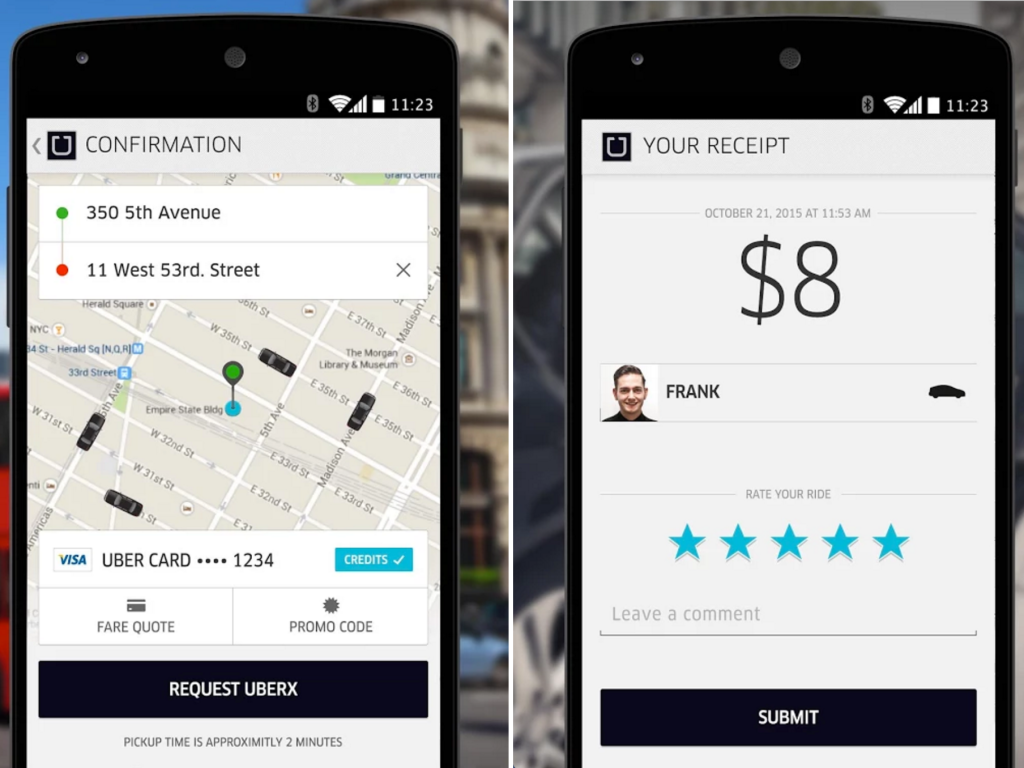 The IDG is an IAMAW affiliate representing 50,000 app-based drivers in New York City. The arm only launched last May 2016 as a Machinists union affiliate. Its members drive for Uber, Lyft, Via, Juno and Gett.

In July after the launch, IDG kicked off  a public campaign and grew an online petition to over 11k signatures and distributed the messages via flyers, bar napkins, social media ads and stickers in cars.

The tipping point (pardon the pun) came between February and April 2017, when IDG launched an intense advocacy campaign that involved making 800 calls and sending thousands of emails to TLC, outreach to elected officials, sign on letter with elected officials and community orgs.

This is a major victory for Uber drivers, many of whom are Startup founders that drive to supplement their income while building their dream.