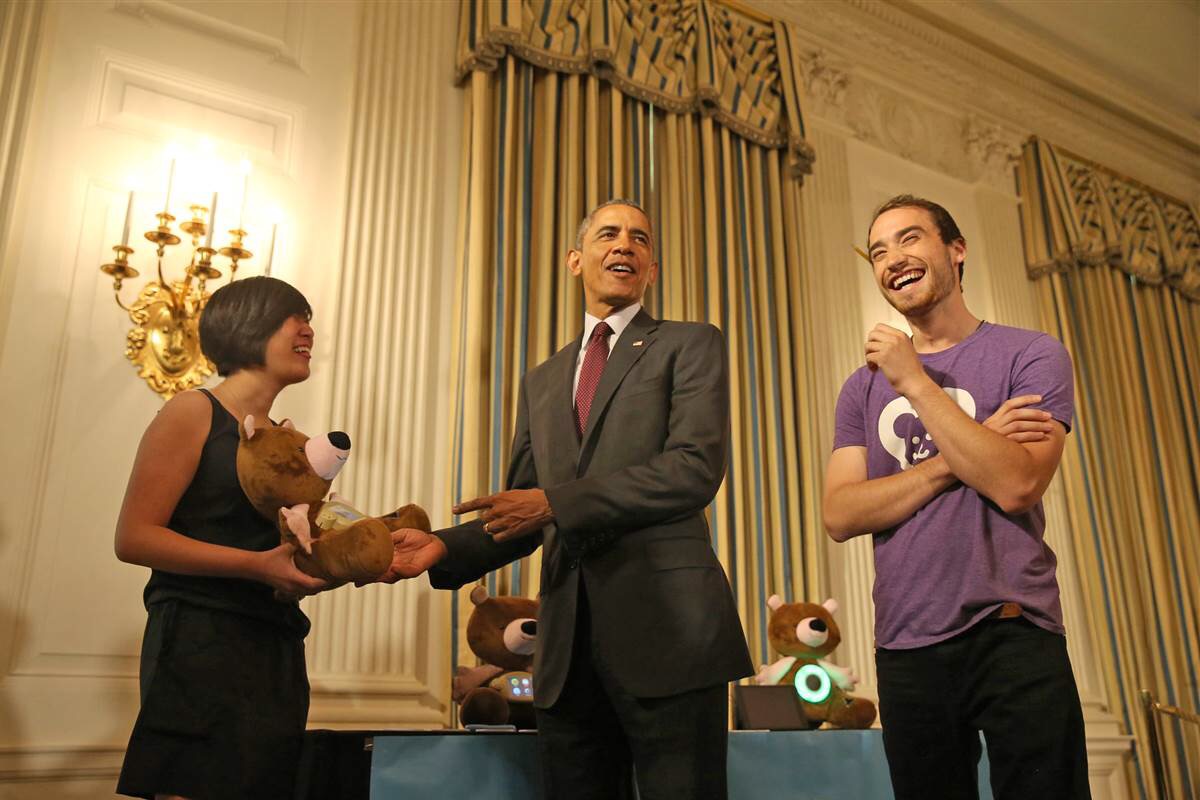 The tech sector is the future. This much is agreed upon, right?

So…the Obama administration has made it a major initiative to grow that economic segment of the US economy and use it to help keep America tops among its developing world counterparts.

Thing is that is a tough sell if women, who are half the population, and people of color, who make up a sizable and soon majority in the US, are not also working in and thriving in this sector.

This week, the President announced that he has convinced several private equity firms and tech companies to do more to secure that women and people of color are being interviewed and given opportunities.

During an event at the White House that Techyaya.com attended, the President Barack Obama also announced several initiatives in the works to get those underrepresented groups more education, training and skills in the tech sector to be able to take jobs in this field. It’s all in the vain of getting America optimized to compete globally.

As for women and minority-run startups, access to capital is a primary reason why many of those businesses don’t get off the ground or grow.

And the success stories of those that do well aren’t really heralded enough.

This Tuesday’s White House Demo Day provided an opportunity to showcase about 30 startups and entrepreneurial ventures headed by women, men, people of color and even kids as young as 13-years old (Mo’s Bows).

Read more about it HERE!