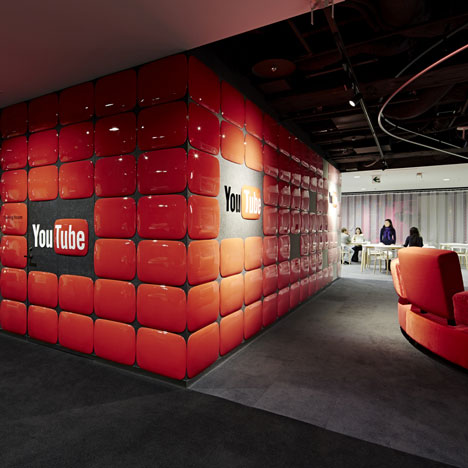 Google is stepping up its defense of YouTube users who find themselves on the wrong side of a copyright claim, the tech company said on Thursday.

After a series of skirmishes with established media and others the company said it was “offering legal support to a handful of videos that we believe represent clear fair uses which have been subject to DMCA [Digital Millennium Copyright Act] takedowns”.

Google’s move comes after privacy group Electronic Frontier Foundation successfully defended Stephanie Lenz, a mother whose 29-second video of her son dancing to Prince’s Let’s Go Crazy had been removed from YouTube after Universal Music issued a DMCA notice ordering it to be taken down.

“With approval of the video creators, we’ll keep the videos live on YouTube in the US, feature them in the YouTube Copyright Center as strong examples of fair use, and cover the cost of any copyright lawsuits brought against them,” Fred von Lohmann, Google’s copyright legal director, wrote on the Google blog.

Von Lohmann admitted that Google was not going to shoulder the court costs of every user on its site – not even every user with a solid case – but he said the company did want to demystify the process by which users could wield the law as effectively as entertainment companies. “We’re doing this because we recognize that creators can be intimidated by the DMCA’s counter notification process, and the potential for litigation that comes with it,” he wrote.