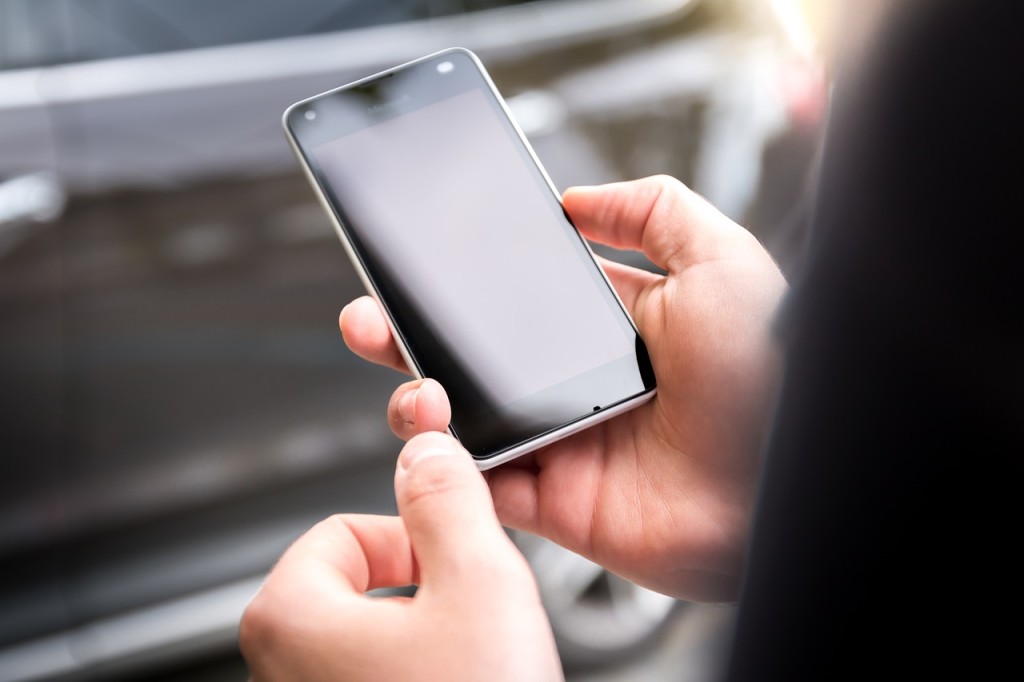 Uber is on top but it is plagued with sexual harassment complaints from its employees and it is all being discussed openly on the anonymous messaging app called Blind.

Uber employees are dishing on their experiences on the Blind app. And since ex-Uber engineer’s claim of sexual harassment went viral last week, the apps usage among Uber employees has more than doubled to over 2,000. They are complaining about leadership and TechCrunch reports that Uber blocked access to the app within the company’s wifi.

It’s critical because there’s a rumor that Uber CEO Travis Kalanick and CTO Thuan Pham ignore sexual harassment claims, and that a mass exodus from the company is imminent.

In fact, TechCrunch notes that a message was posted and quickly removed from the app claiming that 118 San Francisco employees were resigning.

Since the allegations, the New York Times last Sunday published a scathing report about specific incidents involving a female employee’s breasts being groped, employees doing cocaine during a company retreat, a homophobic slur hurled by a manager to a subordinate and the reshuffling of the most abusive, but high-performing,  managers and employees to other cities instead of firing them.

Kalanick has assembled a team to investigate but things don’t look to be getting better before getting more worse. We’ll keep our eyes and ears peeled for updates.