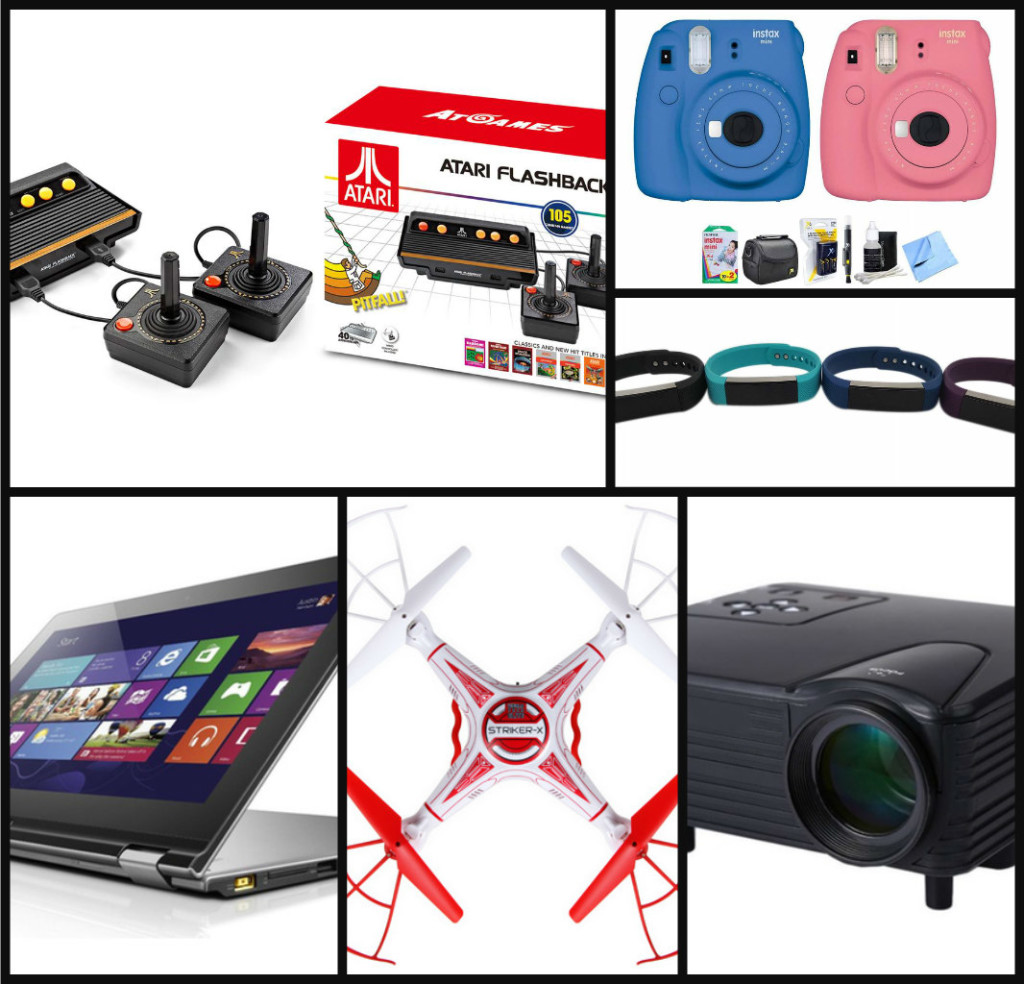 Holiday shopping season is around the corner and merchants are not waiting until Black Friday to start offering amazing deep discounts and deals. We spotted Deal site Groupon, for example, has super steep cuts on many of the most popular and sought after gifts.

Here are 7, some too-good-to-be true, deals we spotted in their door buster category on its website. The only bad thing is like the real Black Friday, these deals are disappearing fast and some expire at midnight tonight, November 6! How is that for trying to create urgency and demand, huh? 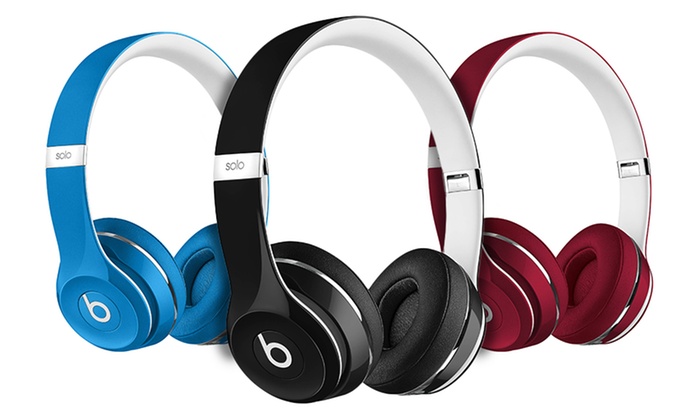 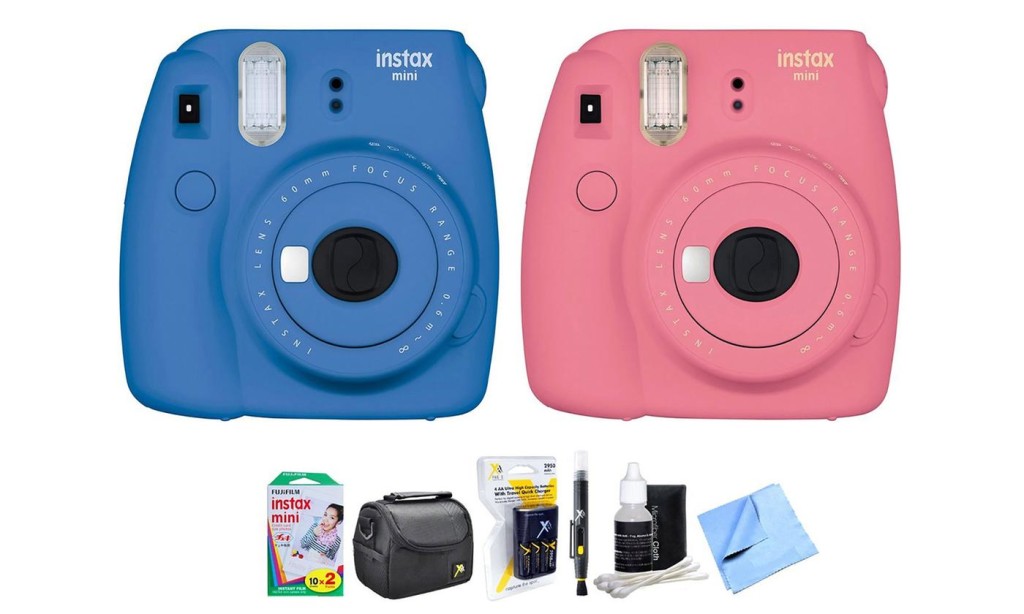 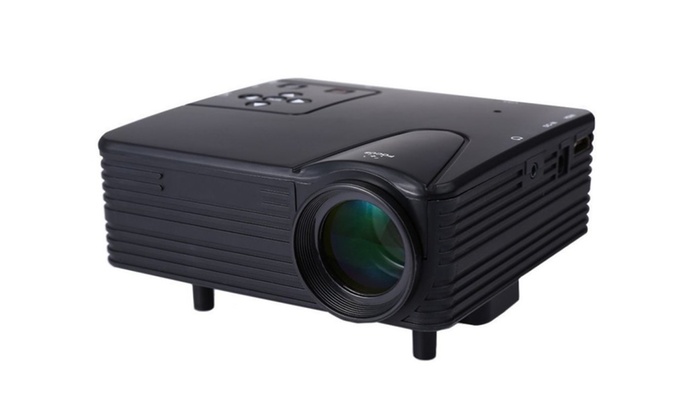 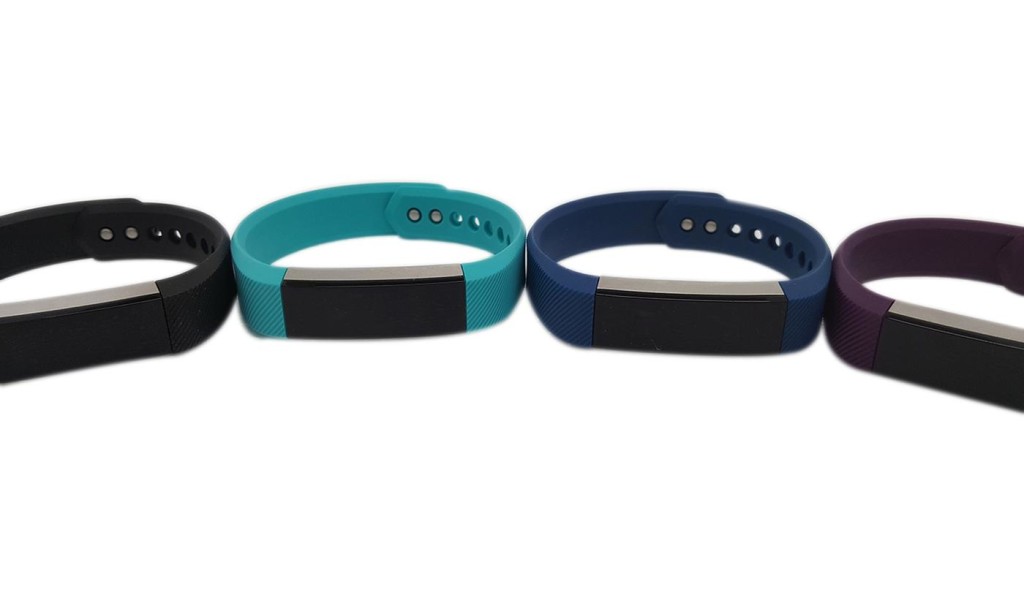 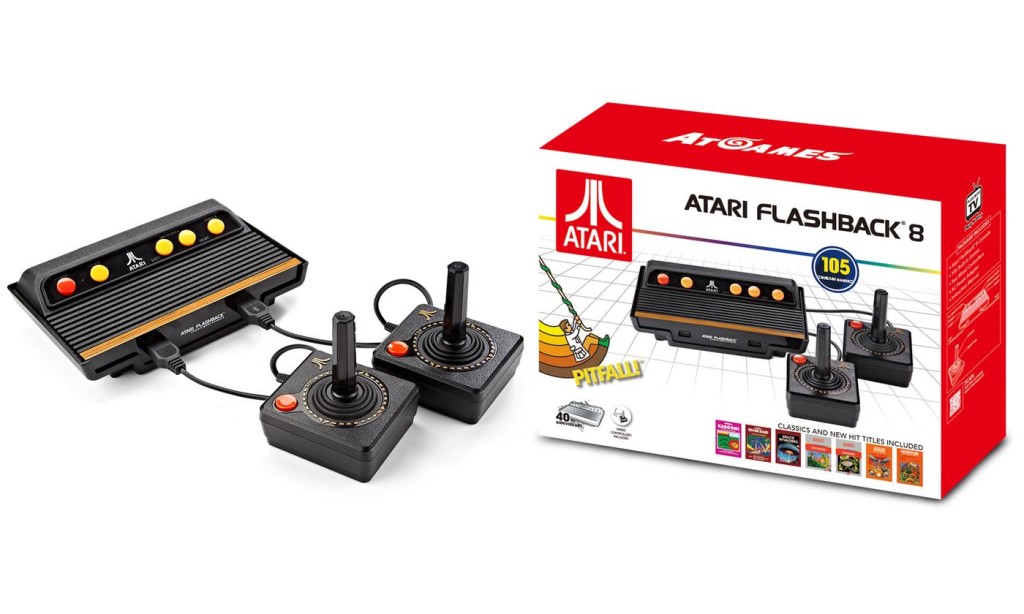 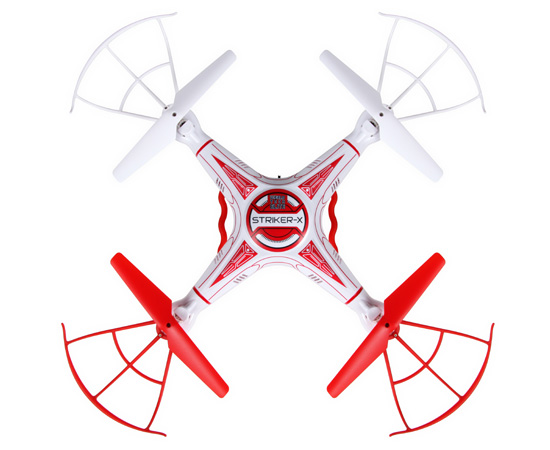 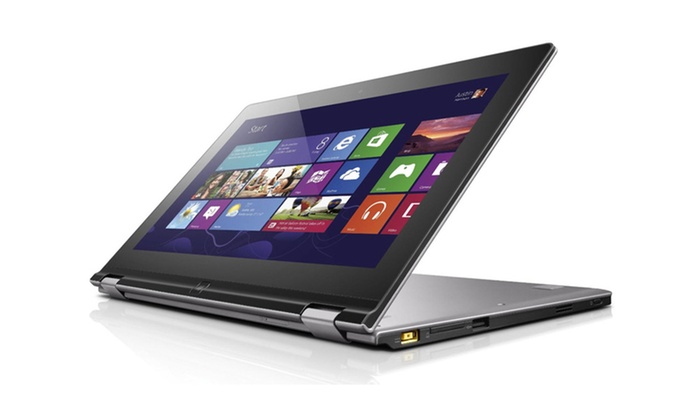 A Lenovo Thinkpad Yoga 11.6″ Convertible Touchscreen Laptop with Intel Celeron CPU for $249, about 61% off original price.