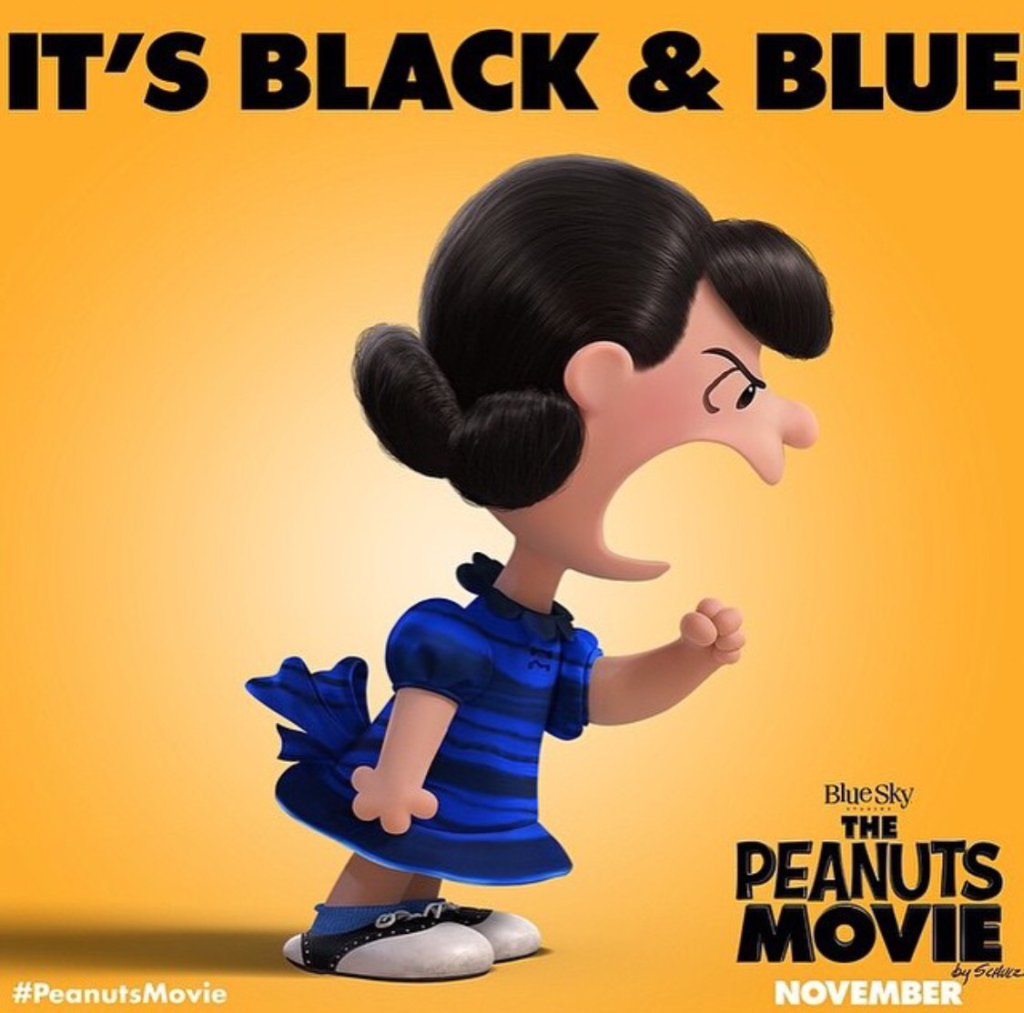 Yesterday, it seems like all of the Internet, worldwide was trying to figure out the colors of an enigmatic striped dress. A simple query among friends who saw a dress as gold and white or black and blue  started on a Facebook page simple enough.

By day’s end, it had made its way to Buzzfeed and ended up going viral, and being commented on by various A-list celebrities and was covered by several local and national news and entertainment broadcasts.

The color is actually black and white, but depending on the science, it can look white and gold to some users. As a matter of fact, the Buzzfeed survey and many others had showed most people saw it as white and gold. Right now, that interpretation beats black and  blue 69% to 31%.

And as can be expected, many brands and companies were quick to use the dress to promote their products or services in social media. We saw that the New York Post included a pretty good list of the top brands who exploited all the buzz including Dove, Duracell, Coke and Clorox.

But here are 10 others NYPost missed: 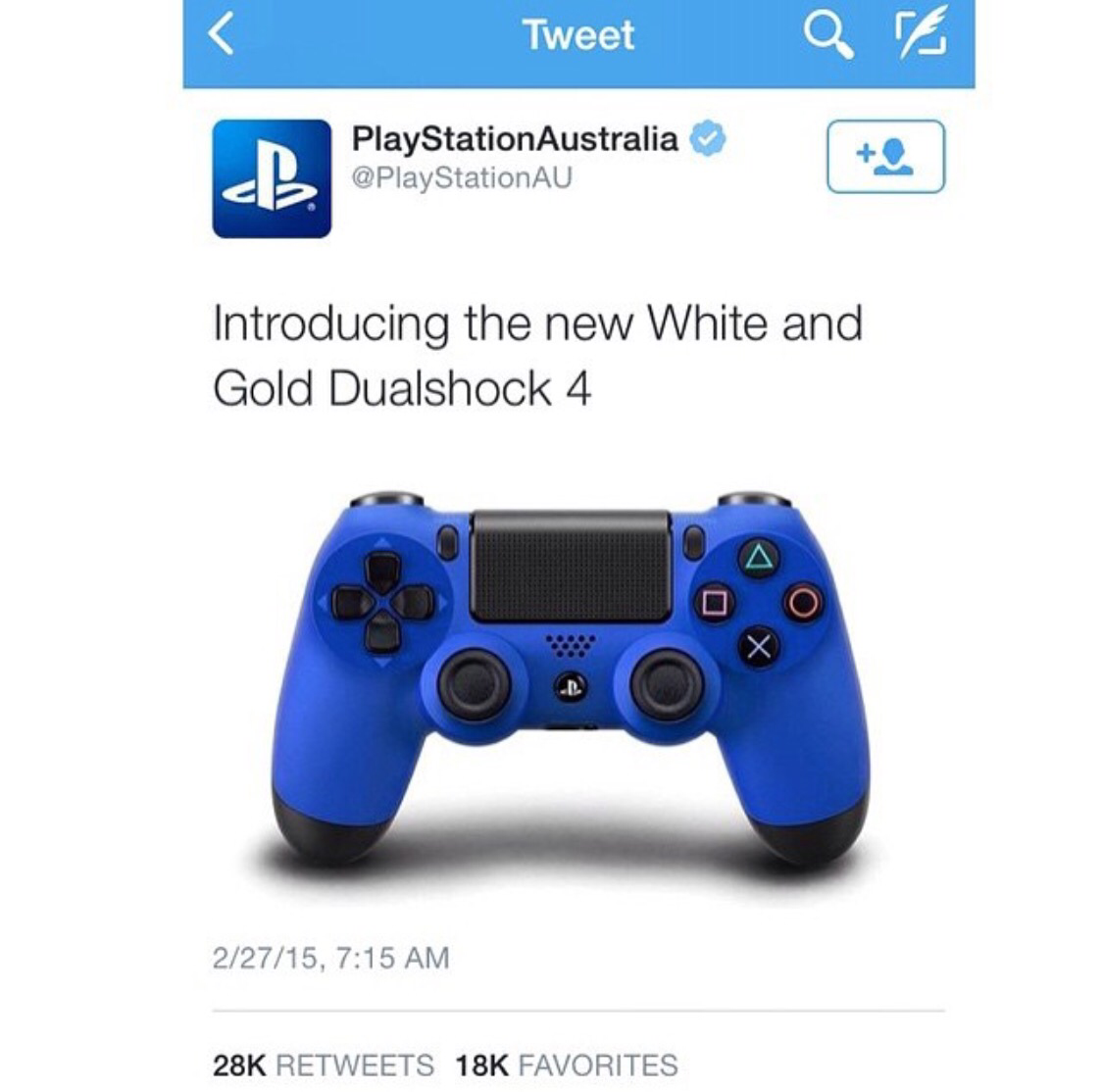 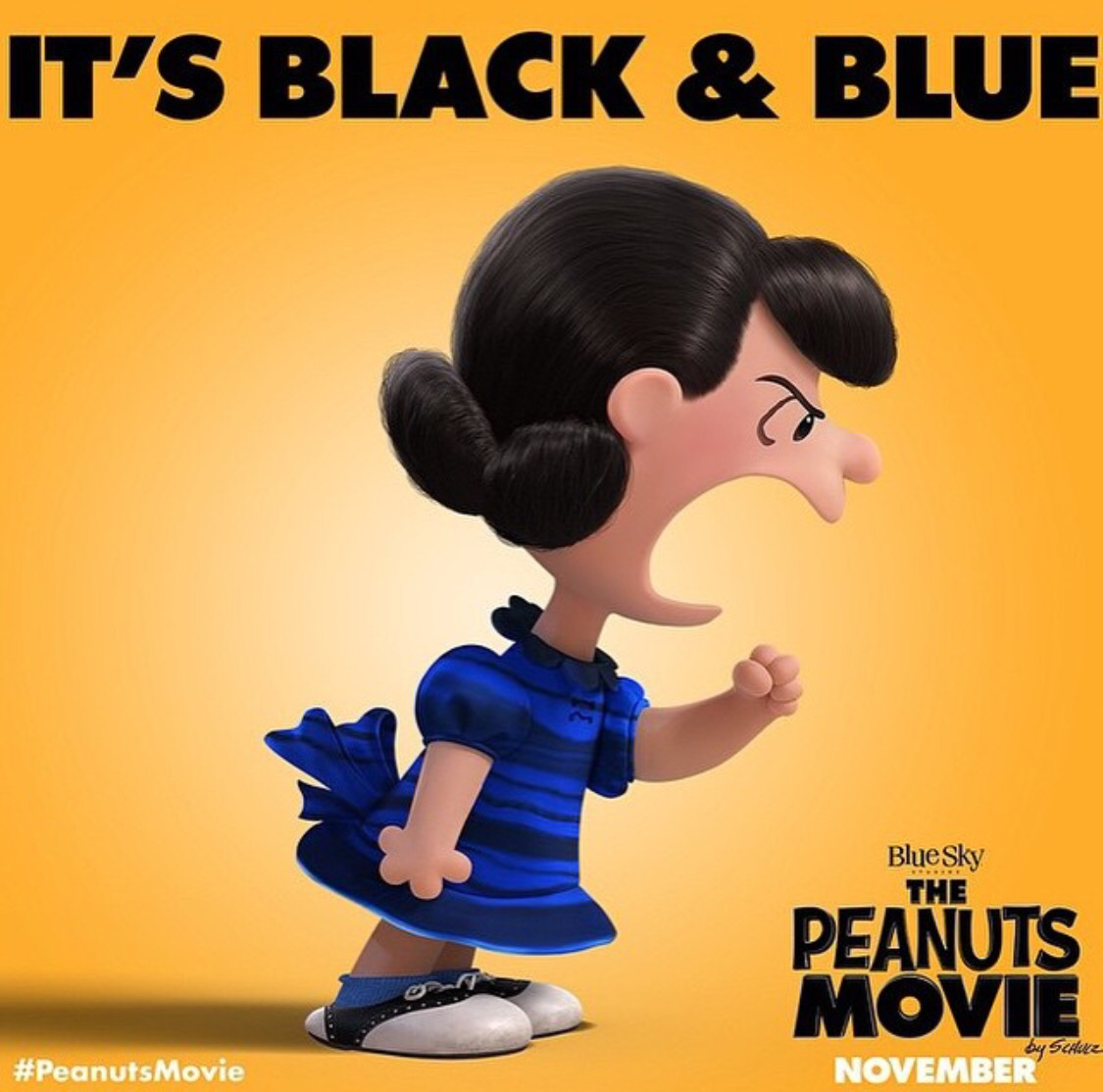 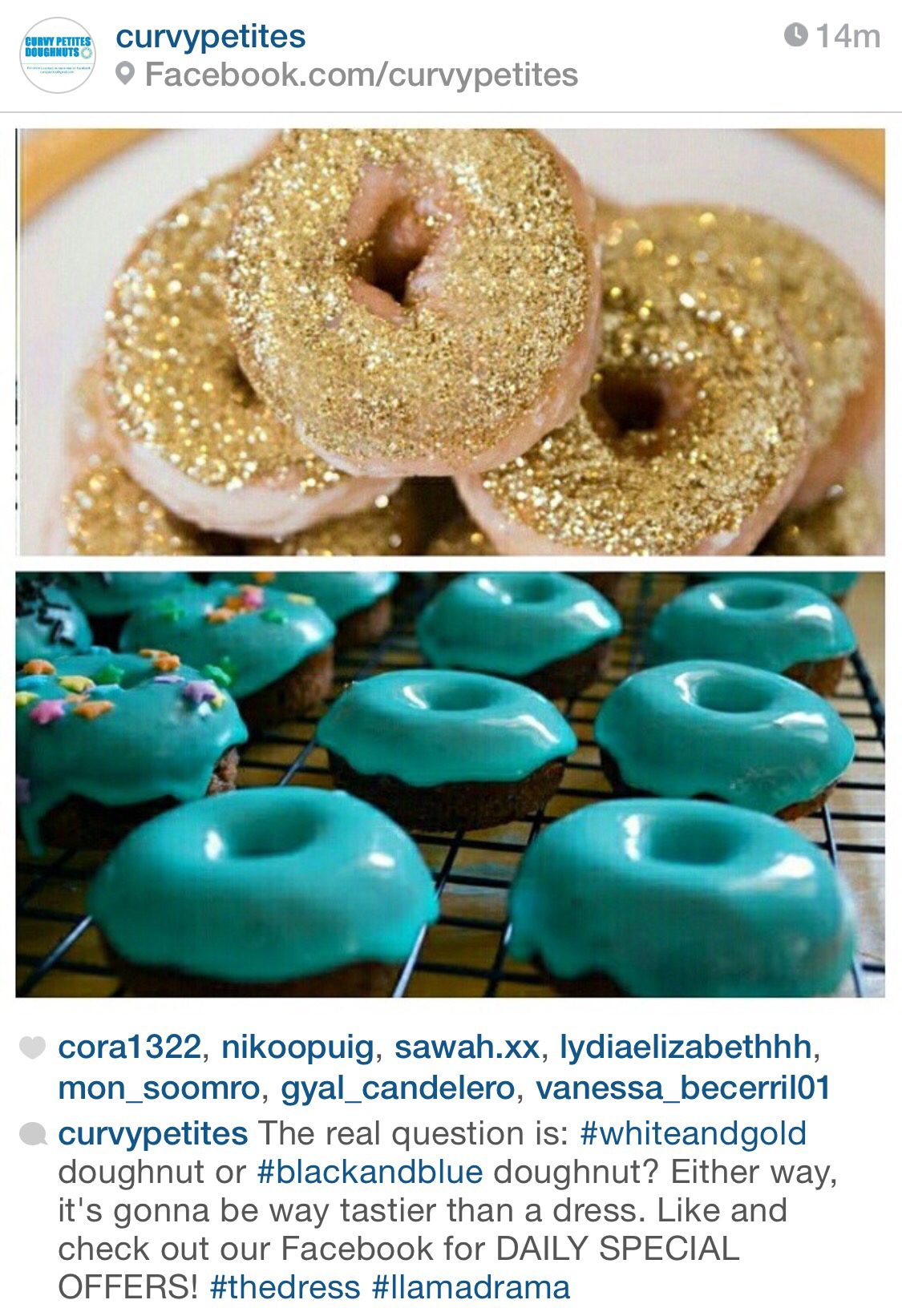 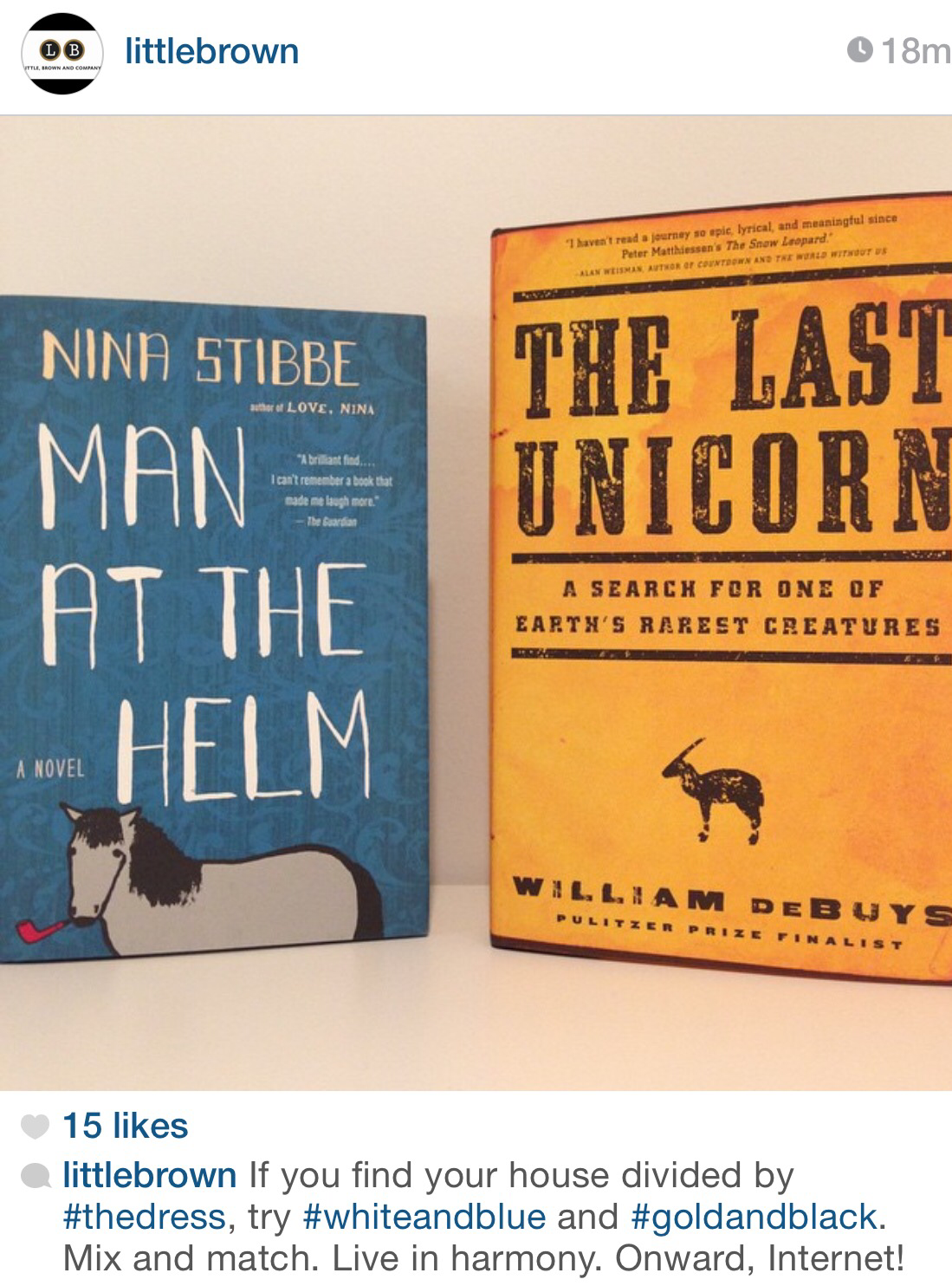 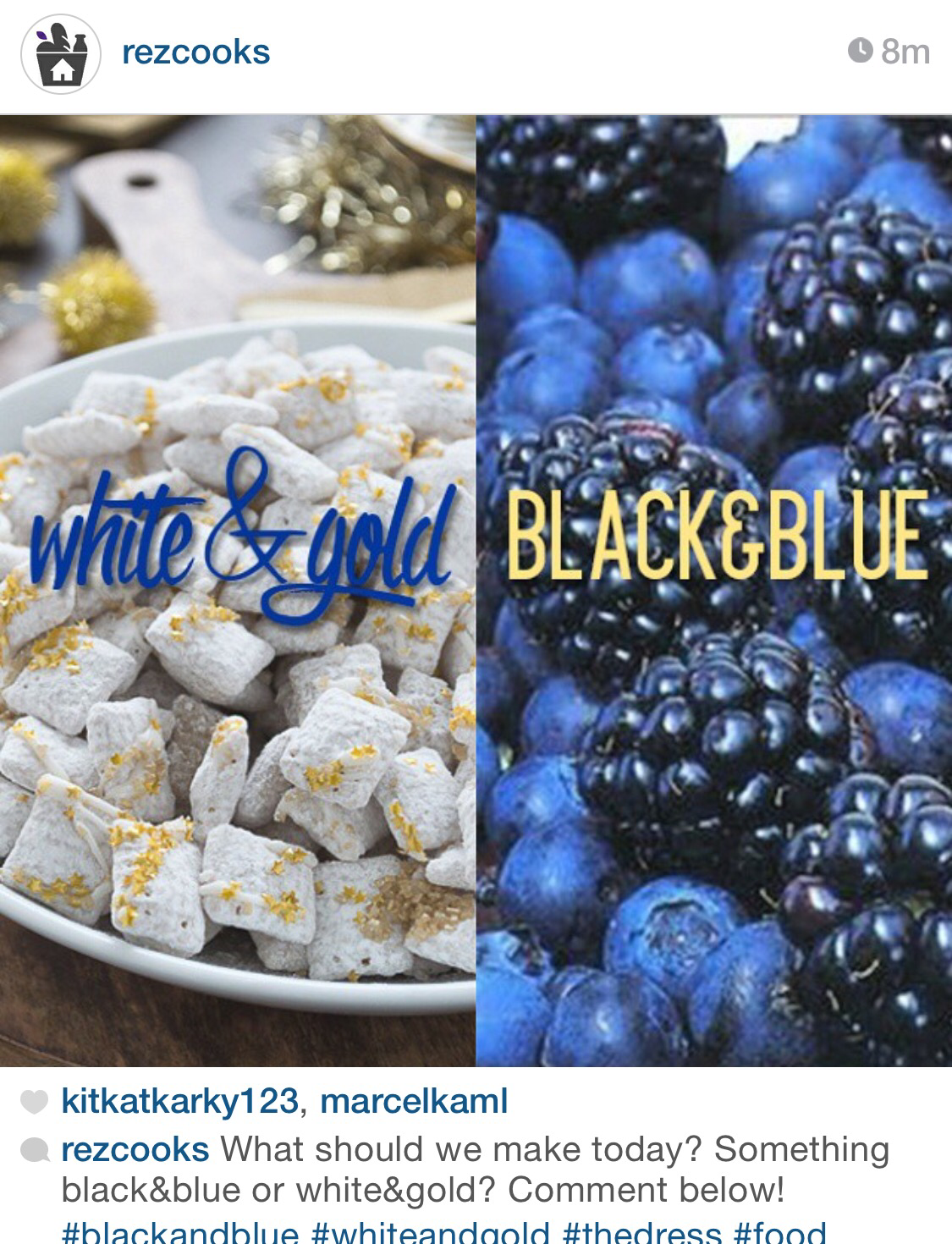 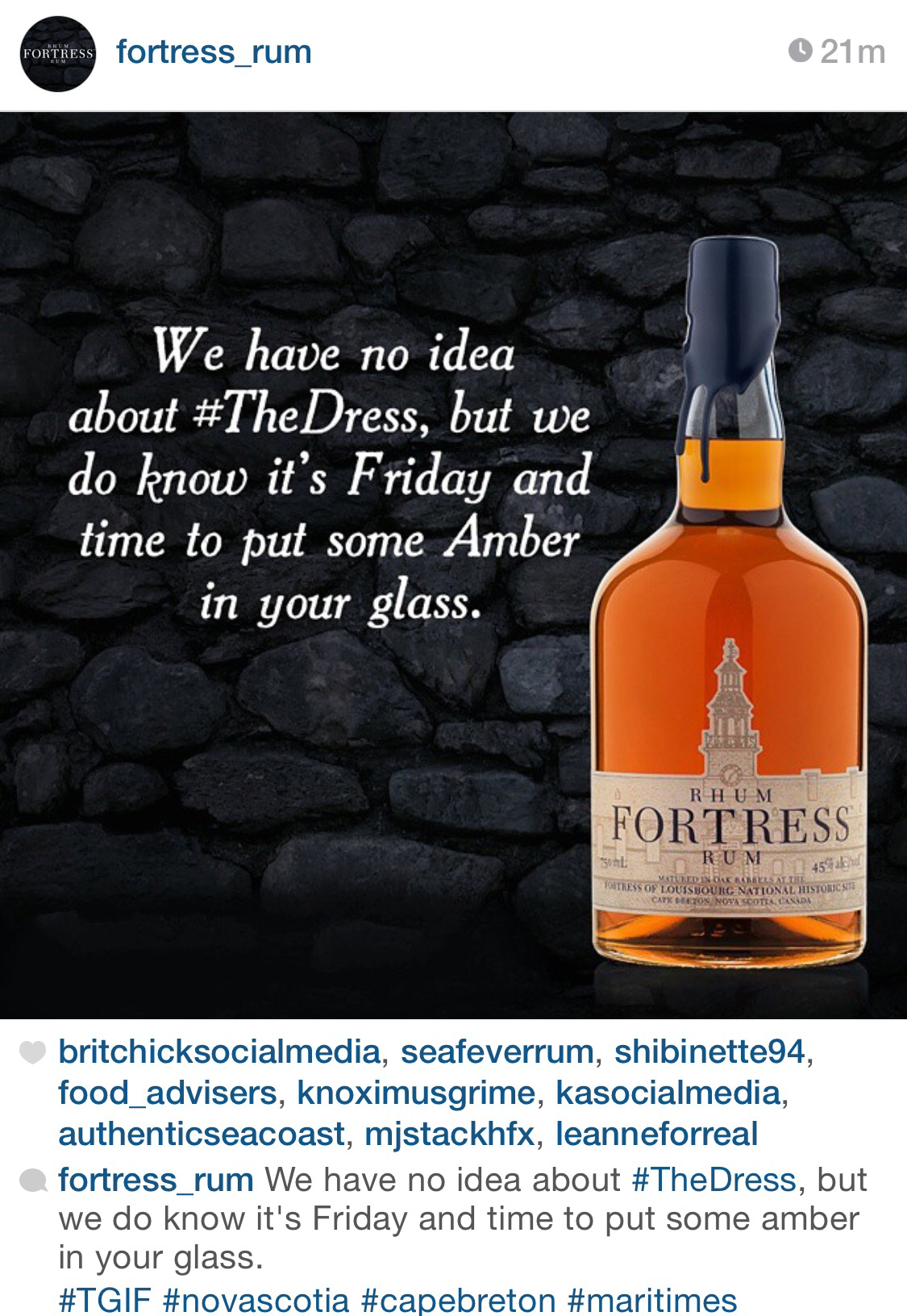 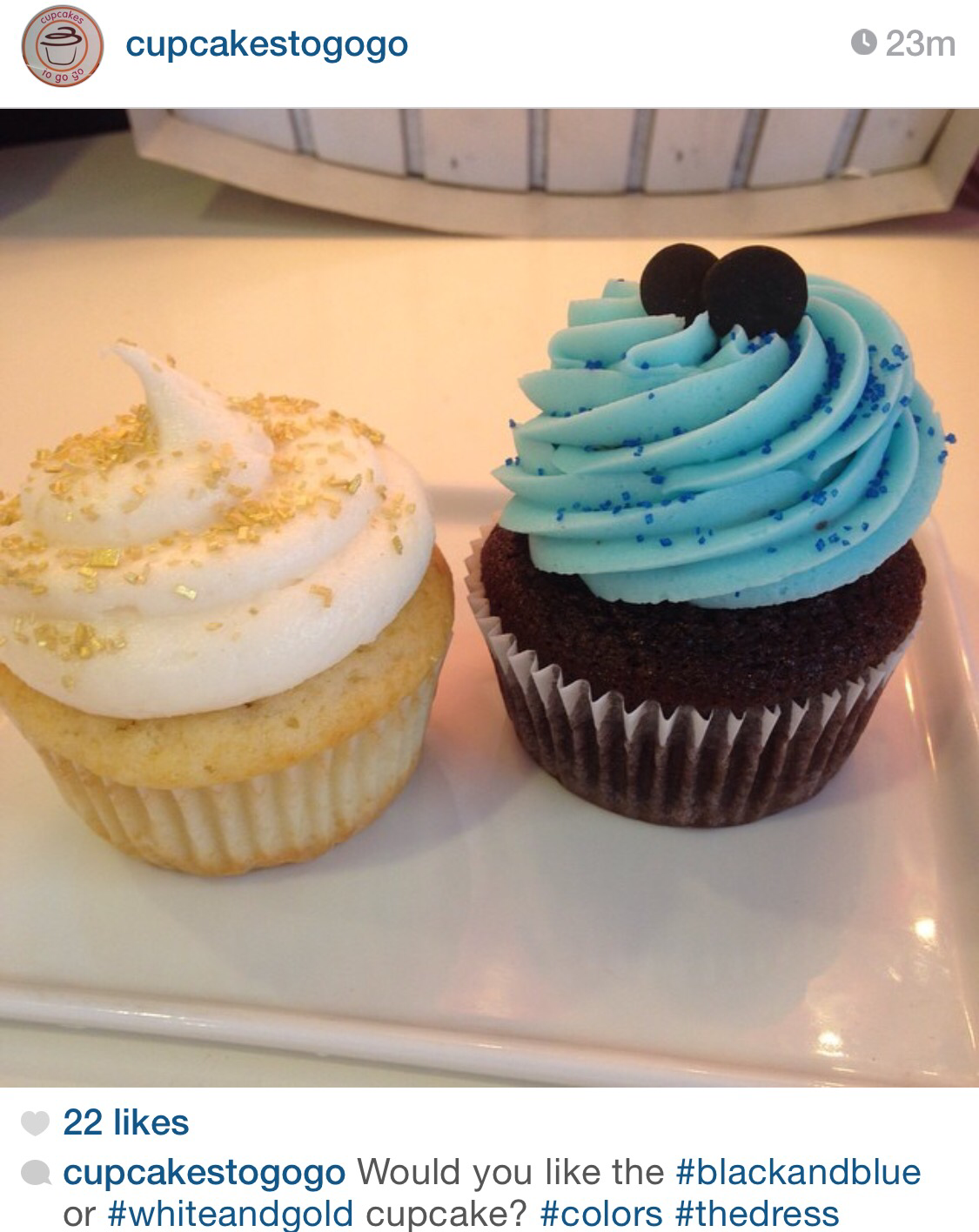 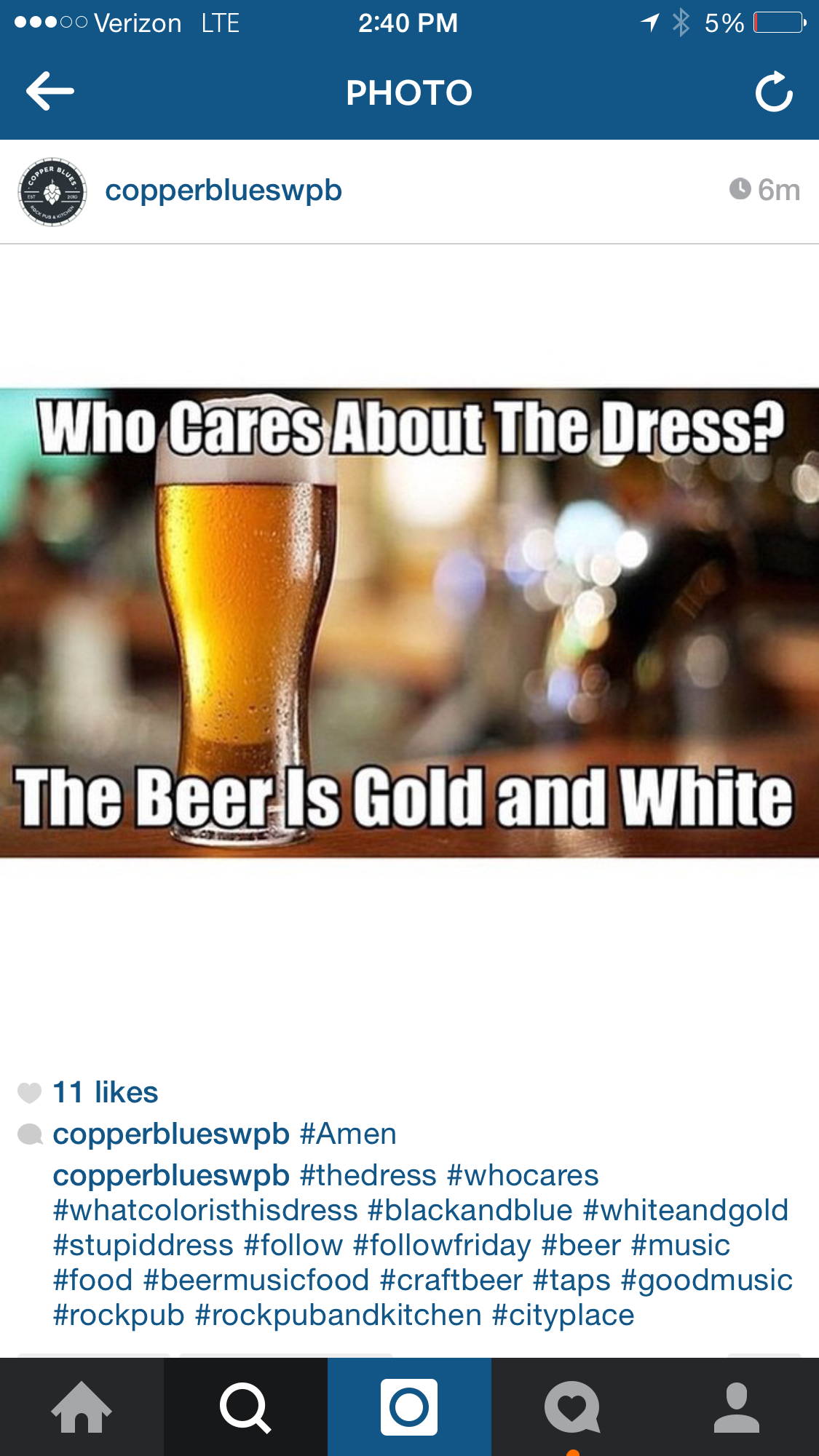 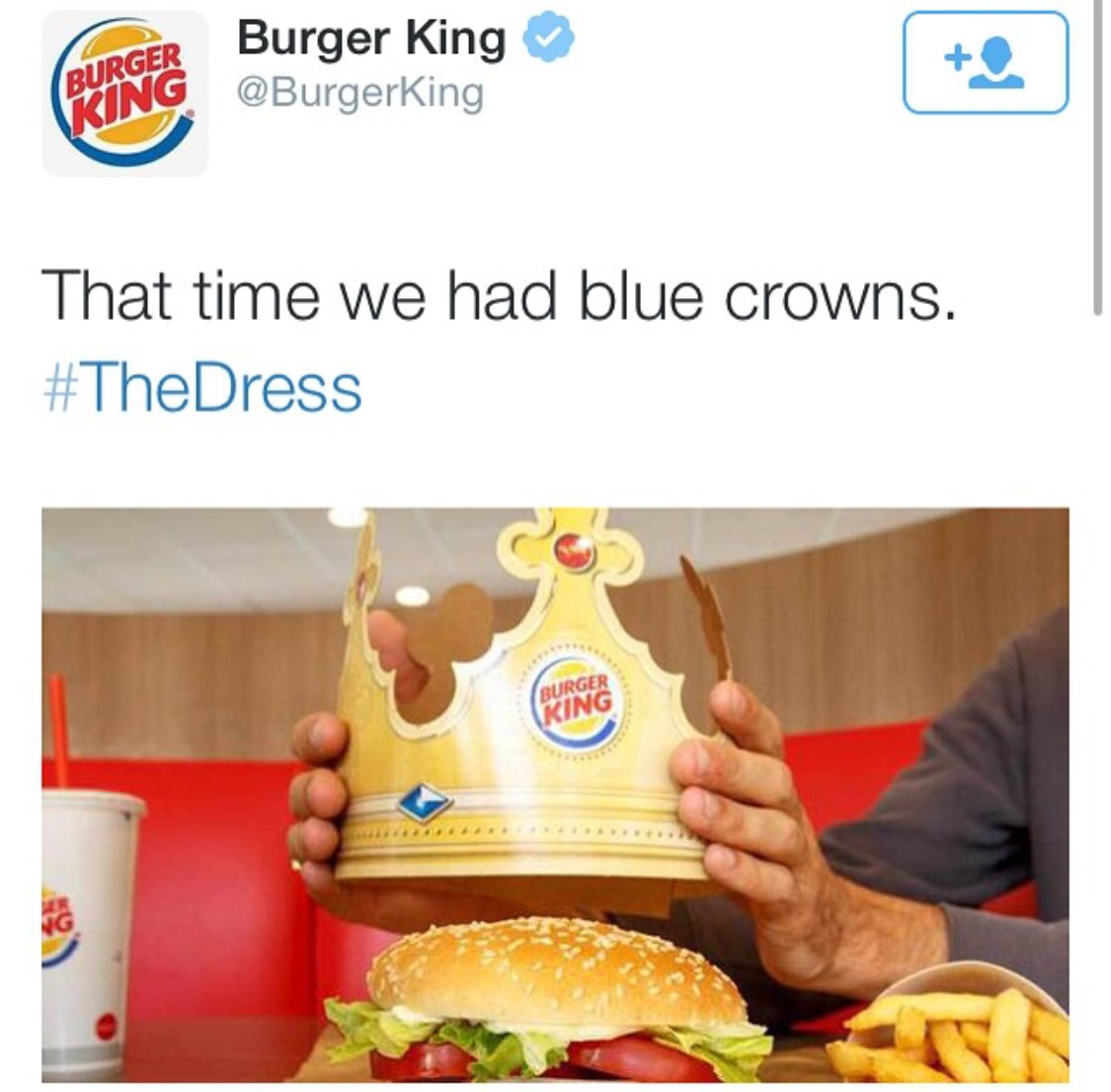 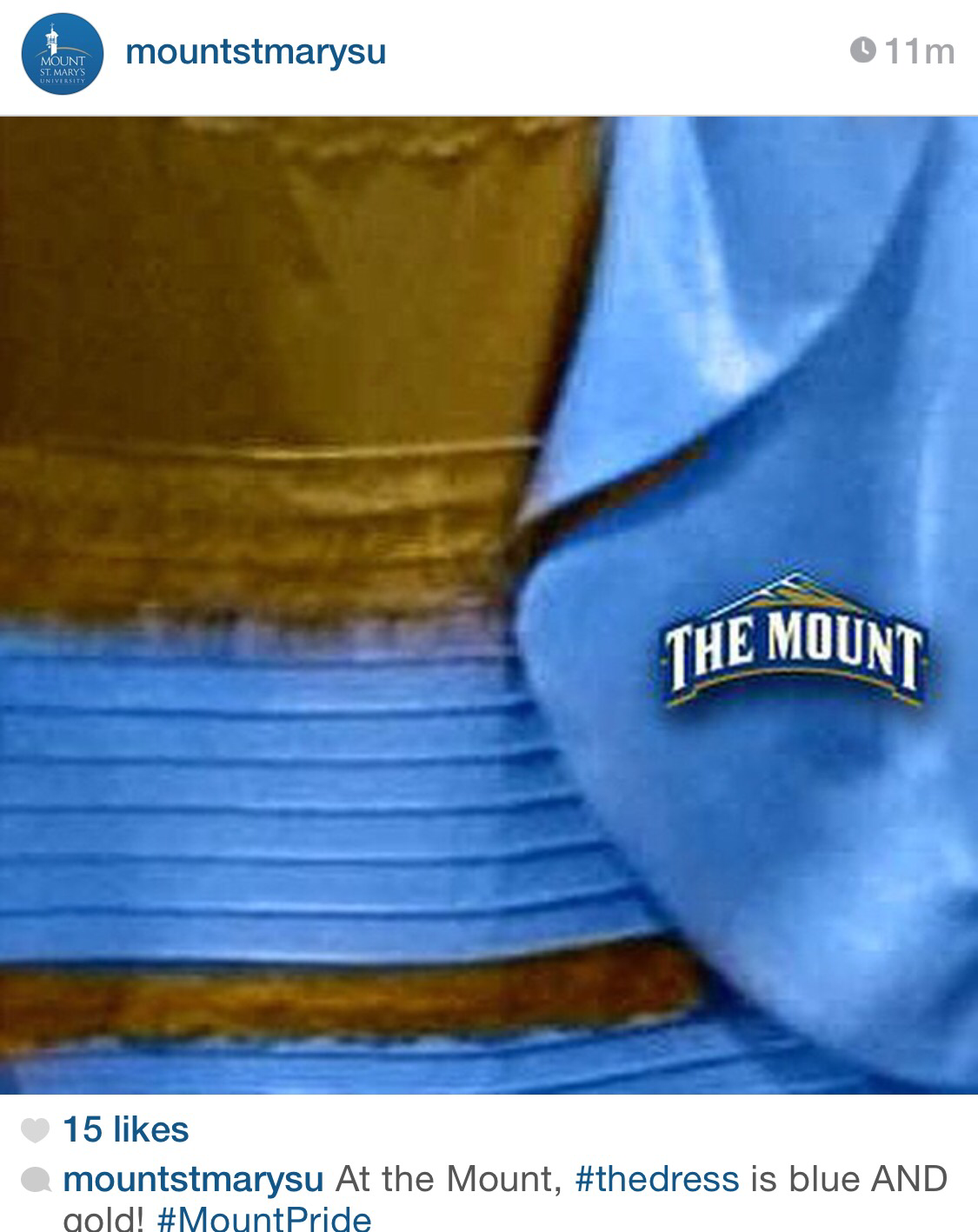