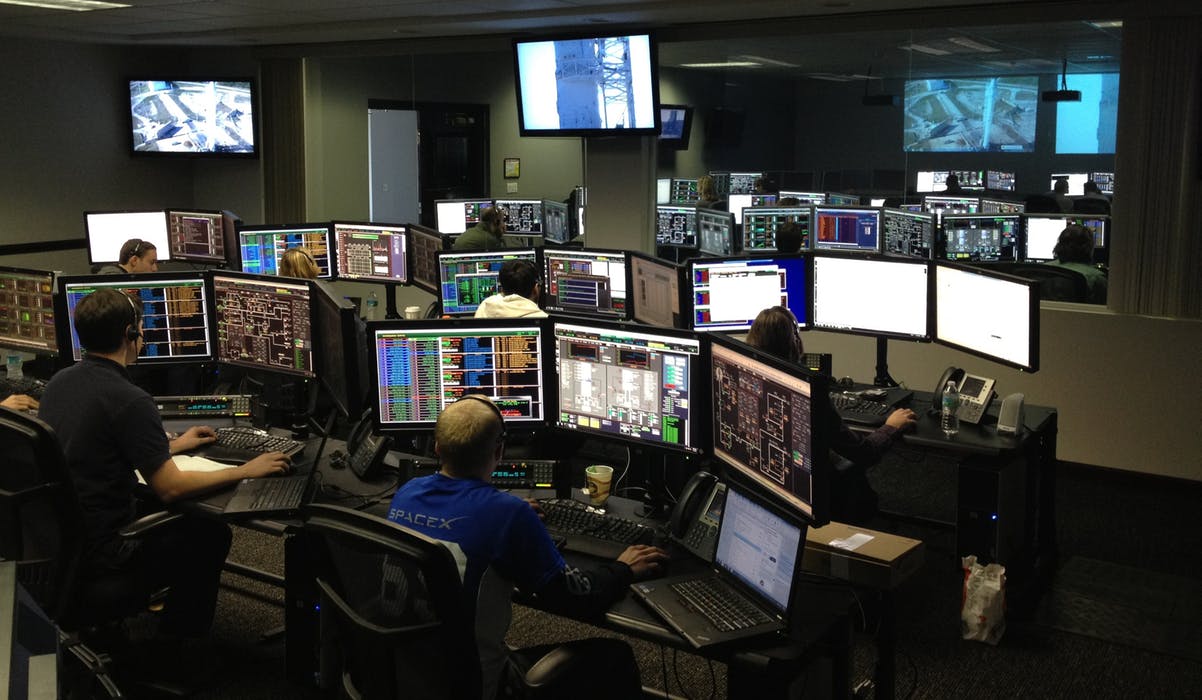 By Daniel Arkin and Ben Popken, with Micah Grimes

In this NBC News feature, reporters Daniel Arkin and Ben Popken take a deeper look at how internet conspiracy theorists again appeared after the mass shooting at Marjory Stoneham Douglas High School and how the students who survived are now the subject of conspiracy theories. The feature also includes an interactive timeline which traces how groundless information about Parkland survivors spread to hundreds of thousands of people.
In the fever swamps and extremist fringes of the internet, the outspoken student survivors of the mass shooting at Marjory Stoneman Douglas High School are depicted as mouthpieces of the FBI, pawns of left-wing activist billionaire George Soros, stooges of the Democratic Party — or all of the above.
The students, who have called for stronger gun control measures, are now the subject of conspiracy theories that have spread far and wide, even reaching cable news and spurring the firing of a Florida lawmaker’s aide.
The speed with which these groundless claims spread point to a troubling digital ecosystem in the era of fake news. In this shadow media network, unfounded information shows up on dubious sites, churns through the news aggregation site Reddit, and works its way into Facebook feeds — and to the mainstream media.
The accusation that the students are paid “crisis actors” has gained the most velocity online, trending on YouTube at one point and racking up tens of thousands of shares on Facebook. The spread of disinformation comes as Silicon Valley faces increasing pressure to crack down on propaganda and fake news.
“In the conspiracist mindset, everything is potentially a deception,” David Carroll, an associate professor of media design at The New School, said in an email. “And a supposed secret cabal that orchestrates the liberal conspiracy against the American right-wing would have to involve paid actors, who allegedly appear at staged school massacres, as an elaborate hoax performance to justify gun confiscation.”
As of 6 p.m. ET Tuesday, more than 111,000 Facebook users had shared a since-deleted post claiming the Parkland students were performers who exploit tragedies. The post, along with others that had tens of thousands of shares, was later taken down.
In the post, the Facebook user included a screenshot of David Hogg, a 17-year-old Parkland survivor, from an August 2017 television news report that aired on CBS Los Angeles. He had been interviewed by a news crew about a confrontation between a lifeguard and a surfer in Redondo Beach, California. The Facebook user wrote that Hogg, who has said he was visiting Los Angeles at the time of the report, was “pretending.”
YouTube also served as a platform for attacks on students, particularly Hogg. As of Wednesday morning, videos alleging he was a crisis actor dominated the YouTube search results for his name. One such video was the top trending clip on the platform early Wednesday morning.
Read the full story on nbcnews.com