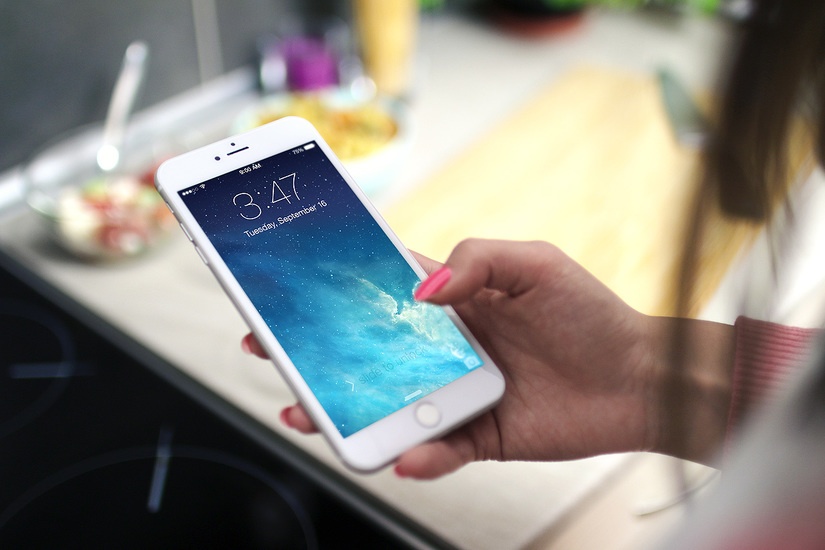 Facebook drains iPhone batteries. That is why our staff just outright delete the app altogether on days they are on assignment, without access to a power strip and need all the battery power they have available.

It looks like the social media networking site is finally going to do something about it.

Several tech sites have reported that Facebook apps were clocking up absurd amounts of “background activity” relative to how much screen time they actually spent with the app, with many theories floating around as to why.

Grant narrowed down the two possible causes in his post.

First, videos indeed continue to play background audio even though no sound was actually being transmitted. uh duh. No Sherlock. Of course that activity would keep the app active in the background and eat up the battery life.

“If you leave the Facebook app after watching a video, the audio session sometimes stays open as if the app was playing audio silently,” Grant wrote. “The app isn’t actually doing anything while awake in the background, but it does use more battery simply by being awake.”

Ooooh! Like when a PC is out a memory and takes forever to perform any activity?! Been there!