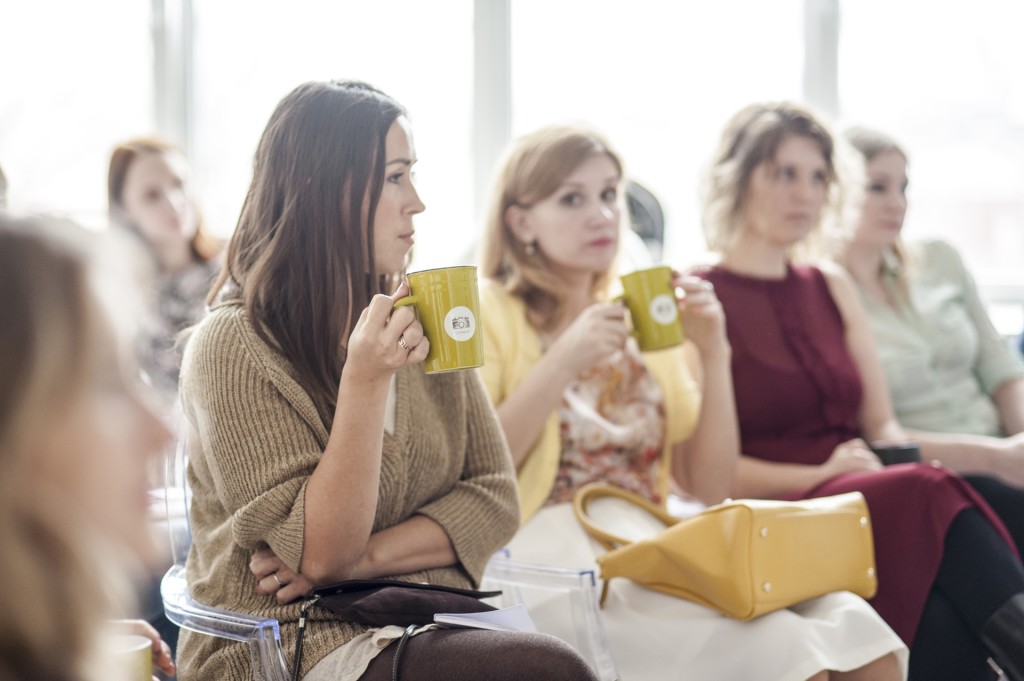 The vibe at WeWork won’t appeal to everyone which has created an opening for alternatives in the co-working spaces market.

In recent years, there has been a surge in new co-working spaces that are female-centric, for example.

Riveter, a Seattle co-working space, has a Mothers Room near the reception area. It’s an intentional signal to visitors that they’re entering a place designed for women.

As the corporate world grapples with issues of sexual harassment, gender-pay disparities and too few women in leadership roles, female-focused workspaces are having a moment, Bloomberg reports.

Other similar shops have opened in San Francisco (Radiant), Marin County, California (the Hivery) and New York (the Wing).

These spaces promise the usual co-working amenities of power outlets, Wi-Fi, coffee and spacious light-filled spaces, along with women-centric mentoring, workshops and a community of like-minded female professionals.

These  spaces intend to be different from what you typically see at offices operated by WeWork Cos., the dominant force in co-working. The New York-based company has some big advantages over newcomers: more than 200 buildings worldwide and $4.75 billion in funding, in an industry that costs a lot of money to set up and grow.

WeWork caters to millennials, both men and women.

In the past, the head of WeWork has used the number of beers consumed at its offices as a measure of success.

“Most co-working spaces, you see kegs; you see foosball tables; you see ping-pong tables, video games,” Amy Nelson, co-founder of the Riveter told Bloomberg. “It creates a certain type of culture, and it’s a good one, but it’s not one where I felt like I could find community and talk to women who have done what I was trying to do.”

Nelson left a career as a corporate litigator to start the Riveter [ last year after she “ran headfirst into the maternal wall,” as she described it. While on parental leave from her job as a lawyer, Nelson said the company promoted a more senior lawyer, and she wanted to be considered as his replacement. She paused her leave to come into the office and make a pitch for the position. She said she was informed that it wasn’t the right time to promote her. After all, she had a new baby.

Read more about how Nelson and others are changing the atmosphere to make co-working and startup founding more hospitable to women.