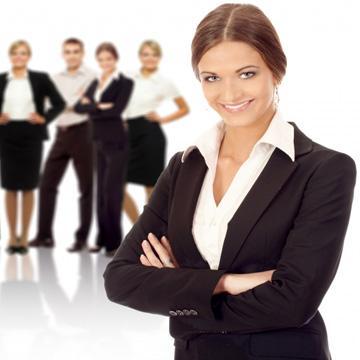 An Australian venture capital fund that only backs female-headed ventures will soon close on its second deal for the year.

In March 2013, the Victorian Department of State granted $600,000 to new angel fund network called Scale Investors, created with the purpose of backing women tech start ups.  The  35 female and 5 male angels each pooled at least a $25,000 investment into the fund.  Its first deal was a $665,000 funding of smartphone software venture called Paloma Mobile and its second  is a Brisbane software start up called See-Out which produces a platform that allows visual search of trademark and logos.  The amount of the second deal has not been disclosed.

Like in the United States and elsewhere, women face tremendous hurdles to getting funding for their start ups from Angels, Venture Capitalists, starting with the hurdle of trying to convince a room-full of men, who may not be comfortable or used to seeing the face of success wearing a skirt to trust them with hundreds of thousands of their money.

Having a predominant female group to present to has got to be one plus in surmounting that obstacle for women-Founders.

Not all are convinced however.

The Chair of Brisbane Angels, John Mactaggart who also was the original backer of Aussie financial software vendor Technology One isn’t certain it’s the right way to  fund ventures.

Even though only 6 of his 50-member angel fund are women, Mactaggart insists that gender is irrelevant in an environment when only 1 in every 10 investment actually pays off.

“Women aren’t well represented both as entrepreneurs and as investors but I don’t know that there’s any bias one way or another,” Mactaggart  tells the Sydney Morning Herald. “It makes absolutely no difference … there’s far more things can go wrong with a business than worrying about the sex of the entrepreneur.”

He adds that having only women-lead investments to choose from limits investors.

“It’s hard to get enough deal flow as it is, without restricting it to verticals or sector.”

Interesting perception. What do you think?