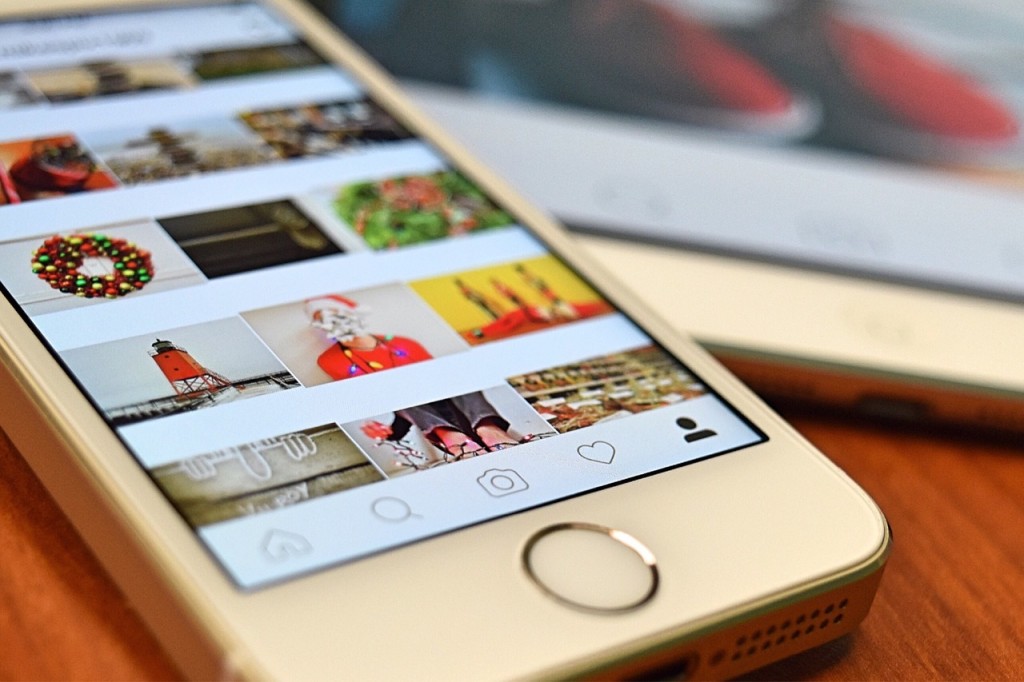 Social media “likes” have been deemed harmful to us. They damage the self-esteem of young people (and older people too) who live and assign value to themselves based on the number of “likes” they get, research studies say.

Advertisers use “the like” button to gather information about our preferences to later market to us, hence the European Union‘s recent proposal to ban the ability of likes to appear on profiles of kids under age 18.

At a Ted Talk recently, Twitter’s Jack Dorsey suggested he wanted to do away with the retweet count as a means to curb the abuse on that platform.

Last week, there was news that Instagram has been testing the hiding of the like count on its app. 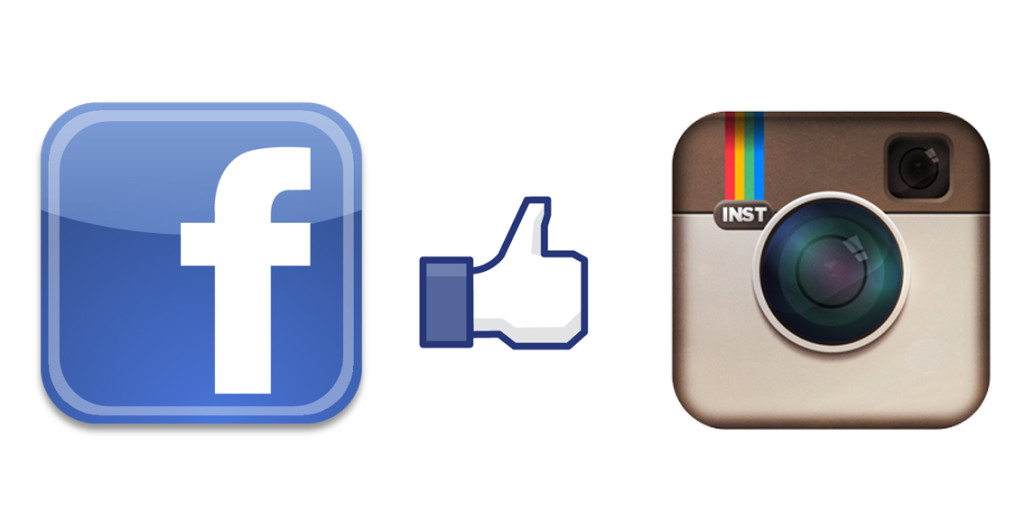 “We want your followers to focus on what you share, not how many likes your posts get,” Instagram said n an in-app message explaining the change to FastCompany. “During this test, only the person who shared a post will see the total number of likes it gets.” The message is seemingly targeted at influencers or would-be Influencers.”

The change seems to stem from a growing belief that like counts are bad for users’ mental health and can lead people to dangerous situations in pursuit of photos that will generate a lot of likes, Fast Company hypothesized, noting that, back in 2016, Instagram cofounder Kevin Systrom told TechCrunch that one of the reasons they created Instagram Stories was to get away from the pressure of like counts, and this could be the next stage in evolution toward a kinder, gentler Instagram.

It’s in the beta testing mode but is essentially, it the site’s way of “exploring ways to reduce pressure on Instagram.”

This could be quite damning to influencers who make money by convincing brands to partner with them based partially on the number of likes they get per post.