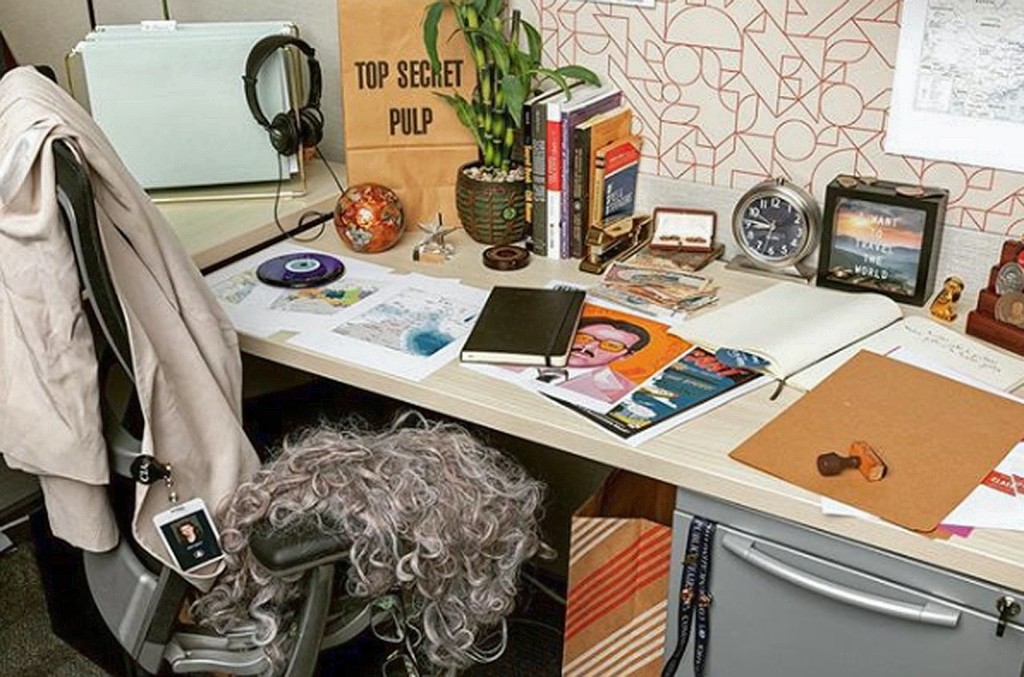 The United States’ Central Intelligence Agency joined the social media website Instagram last Thursday. The spy agency’s first post was a photo of a mish mash of items around a desk. All the items belong to members of the top secret agency.

Take a look at the image above and see if you identify these objects:

Some of the items pictured include:

I spy with my little eye…

“Joining Instagram is another way we’re sharing CIA’s stories and recruiting talented Americans to serve here,” a CIA spokesperson said to CBS News. “Through the account, we’ll give a peek into Agency life, but we can’t promise any selfies from secret locations.”