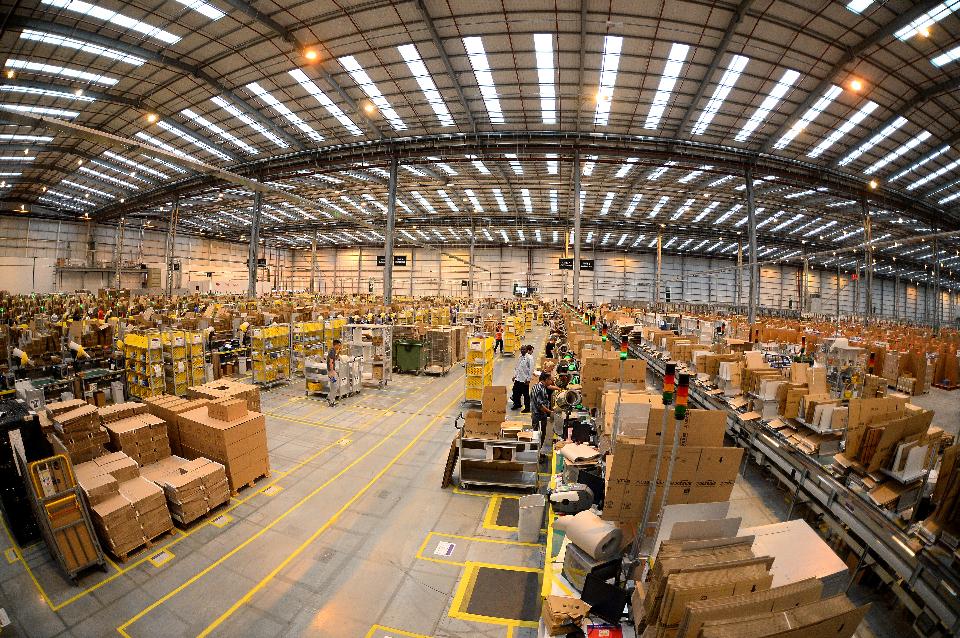 At Amazon, customers are treated like royalty, but employees endure what many media outlets have described as a brutal work culture. Yet despite the discrepancy between the two and increased scrutiny into Amazon’s work environment, the online retailer has been named the most reputable tech company today by the Reputation Institute (RI), a global reputation management consulting firm with American headquarters in Cambridge, Massachusetts. What’s more — according to a ranking of the most reputable American companies in 2016, which RI released in March, Amazon tops the list across all industries.

“We tracked their reputation during that whole [public relations] crisis when the New York Times article came out about their workplace practices,” RI senior analyst Zachey Kliger told Forbes, adding that researchers measured a noticeable decline in the summer and fall of 2015. “Then, toward the holiday season, [Amazon] recovered really quickly. But they haven’t fully recovered, and really the driving factor behind their bounceback is how strong they are in products and services, innovation and financial performance.”

RI Vice President and Chief Research Officer Brad Hecht explained that his firm takes a multilayered approach to measuring reputation, with the most reputable tech companies list being an offshoot of the overall reputation research it conducts in the first quarter of every year. The 83,000 general survey respondents in 2016 were selected to be representative of the U.S. population and were asked to rate only the companies they felt “somewhat” or “very” familiar with. For this particular ranking, RI considered around 100 tech companies. Each was assigned an emotional connection score, which RI calls the RepTrak Pulse, and was also measured in terms of seven “rational dimensions”: products and services, innovation, workplace, governance (or external communication with stakeholders), citizenship (or corporate social responsibility), leadership and performance. Companies were ranked according to their Pulse score, he said, with the different dimensions adding insight into how they earned that score.