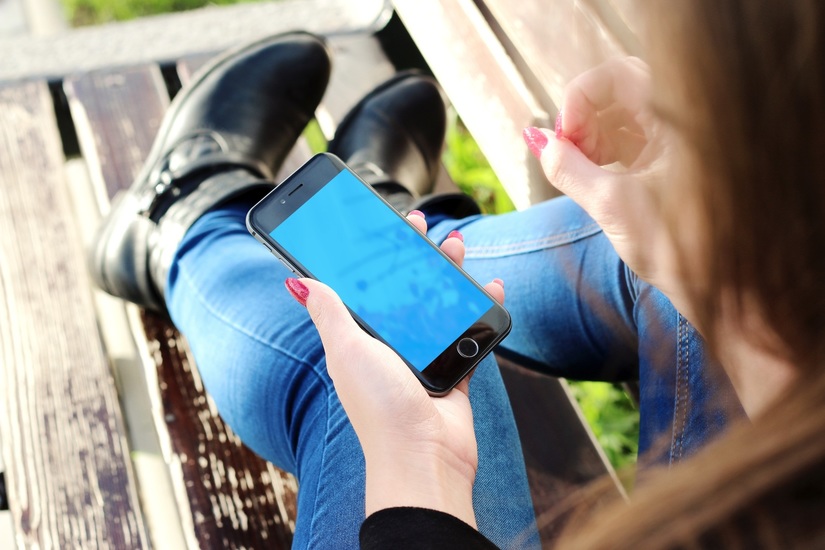 Listen, we know it’s intriguing to know who is trolling your social media feed and those who look at but don’t “like” your shares, BUT…. you gotta stop downloading apps and online services promising to give you a behind the curtain look because it’s a trap!

This week, Google Play and the Apple Store pulled a recently launched app called  “Who Viewed Your Profile – InstaAgent”  from their store. The app claimed to help Instagram users find people who were viewing their profiles.

The Guardian’s tech blog reported yesterday, Wednesday, November 11, that the app instead grabbed users’ Instagram account credentials then uploaded those credentials in an unencrypted format to a third-party server.

Peppersoft developer David Layer-Reiss caught on to the malicious activity and tweeted out the warning.

What blows this time is that both Google and Apple didn’t catch on to the malicious app until  it was too late. Usually, Google Play has been called to the carpet for being too lax with developers.

Before both platforms learned of the mischievous app, it was listed as a top free app in the UK and Canada, CNET  reported, noting that as many as 500,000 Android and ioS users could’ve downloaded the app. Yikes! 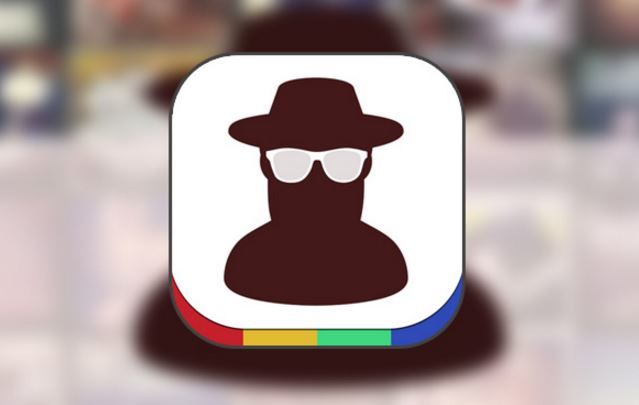 If you’ve downloaded the app, un-install it and change your passwords. Also, avoid instagram.zunamedia.com  which is the third party phishing site where the passwords were sent to.

There are other apps that do the same thing as InstaAgent but you should avoid all those too, Instagram warns.

“All apps on Google Play are required to follow our policies,” a Google spokeswoman said. “While we don’t comment

“These types of third-party apps violate our platform guidelines and are likely an attempt to get access to a user’s accounts in an inappropriate way,” an Instagram spokesperson said. “We advise against installing third-party apps like these. Anyone who has downloaded this app should delete it and change their password.”