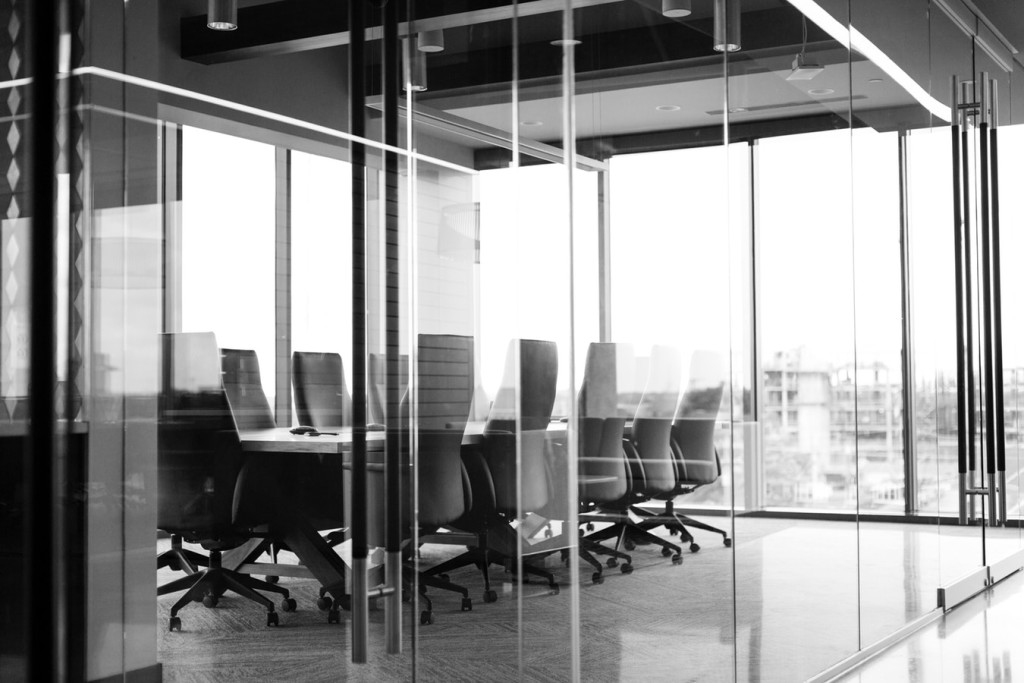 Companies headquartered in California can no longer have all-male boards.

That’s according to a new law, enacted Sunday, which requires publicly traded firms in the state to place at least one woman on their board of directors by the end of 2019 — or face a penalty.

It’s the first such law on the books in the United States, though similar measures are common in European countries.

The measure was passed by California’s state legislature last month. And it was signed into law by Gov. Jerry Brown on Sunday, along with a trove of other bills that look to “protect and support women, children and working families,” the governor’s office said in a release.

A majority of companies in the S&P 500 have at least one woman on their boards, but only about a quarter have more than two, according to a study from PwC.
California state Sen. Hannah-Beth Jackson told The Wall Street Journal last month when the legislation passed that “one-fourth of California’s publicly traded companies still do not have a single woman on their board, despite numerous independent studies that show companies with women on their board are more profitable and productive.”

“With women comprising over half the population and making over 70% of purchasing decisions, their insight is critical to discussions and decisions that affect corporate culture, actions and profitability,” she told the outlet.
Some see California’s law as a crucial step toward establishing better parity in corporate leadership.