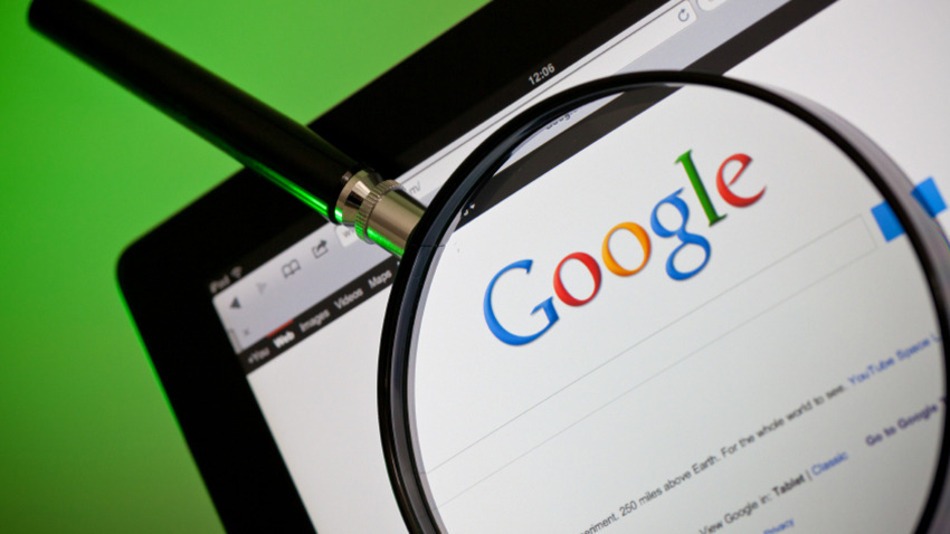 Since last Tuesday when Europe’s highest court ruled that people had the right to restrict what personal information others can discover about them via a Google search,  over 12,000 people have applied to the online search giant with requests to remove data from its search engines.  That number came within the first two hours of Google creating an online portalto collect the requests.

Specifically, the European Court of Justice in Luxembourg stated that a  search engine like Google should allow online users to be “forgotten” after a certain time by erasing links to web pages unless there are “particular reasons” not to.

The ruling doesn’t apply in the United States where First Amendment and other laws would disallow such a privilege or right, but it is causing much discourse online and at water coolers about the past and future of the internet’s usage as a sleuth tool.

Certainly, people do conduct Google searches on people they are thinking of dating, selling a home to, hiring as an employee or a home contractor.

This all started in 2009, when Spanish lawyer Mario Costeja sought to get 1998-dated legal notices about his debts and a forced foreclosure which all had long been resolved removed from an online version of a Spanish newspaper.  Costeja appealed Google and the paper, La Vanguardia‘s refusal to remove the links to the  Spanish Data Protection Agency, arguing that  his rights to protect his personal information were violated.

“This ruling opens the door to large-scale private censorship in Europe,” James Waterworth, the head of the Brussels office for the Computer and Communications Industry Association told the New York Times. “While the ruling likely means to offer protections, our concern is it could also be misused by politicians or others with something to hide.”

Although the Spanish authority ordered Google, but not the paper, to remove the links in July 2010, Google challenged the order to the National High Court of Spain which referred the case to the European court.

Some, like Oxford Internet Institute professor of Internet governance Viktor Mayer-Schönberger,  believe the ruling was simply an affirmation of the already existing strong protections afforded to European Union states and that the net effect will be a Big Brother like shifting of the internet as we know it.