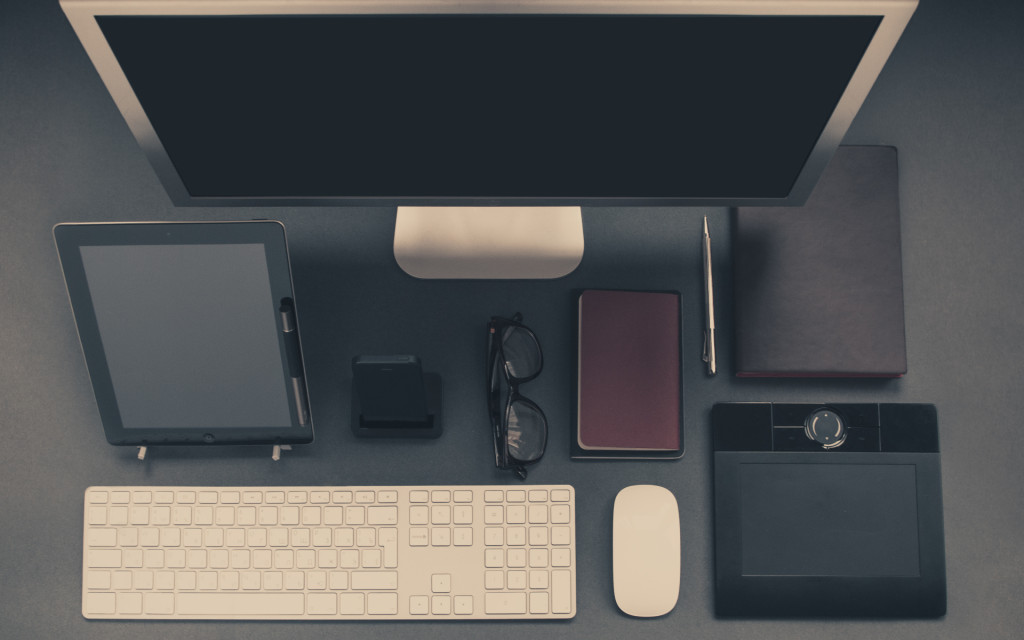 Software application and Web/iOS developers will be the most sought after technology consultants this year, according to a recently released survey.  And, the report revealed, they can command high salaries and competitive packages.

The big take-away form the Harris Allied 2014 Tech Hiring and Retention Survey was that hiring and retaining the best talent continues to be a persistent challenge in the tech industry.

The survey was conducted in November 2014 among 193 executives ranging from C-level to middle-management executives within the information technology sectors. Most stated that software application developers/architects (37.3%) and Web/IOS developers (21.8%) will be the most sought after technology professionals. Further, more companies replied that they plan to increase their use of technology consultants with 34.7% stating this and another 29.5% saying they would keep their consultant headcount at 2014 levels.

Much of this data supports President Barack Obama’s State of the Union address proclamations stressing tech training as a top priority and trends from last year’s Consumer Electronics Show where cybersecurity and emerging technology training and education remain a national priority so the US remains globally competitive.

Manhattan-based executive search firm Harris Allied which finds and hires top technology talent, conducted the research which found that finding top talent was the biggest concern for 42% of managers surveyed from large industry leaders to small start-up companies in the United States, India, Israel and Germany.

This data is consistent with the findings of Harris Allied’s surveys conducted in 2013 and 2012, when 39% and 41.8% reported the same biggest concern respectively. In addition, retaining this talent was the second biggest worry among those surveyed, and this, too, was consistent with the surveys of the prior two years (23.6% in 2013 and 19.1% in 2012).

According to Kathy Harris, managing director of Harris Allied, “The tech arena remains a pain point in many ways from a hiring and HR perspective, as the demand for top talent continues to grow. This presents exciting opportunities for technology pros that are in demand by companies of all sizes and in all industries. It’s a great time to be looking for a job in technology right now.”

Those who become skilled can command top salaries.

Thirty six percent (36%) of employers said to attract top tech professionals, they offer excellent compensation and benefits packages.  The findings confirmed that compensation is still the most critical factor in talent acquisition and retention in other ways. For example, 40.4% of those surveyed said that when a candidate rejects their job offer, it is most often because better compensation is offered elsewhere. And when asked what the most common reason was that employees leave their organization, 27.5% said it was because they were not paying their employees enough or offering competitive enough benefit packages.

“While companies have come a long way in appreciating the importance of providing their employees with exciting opportunities to work on interesting projects and for professional growth, as well as offering a healthy work/life balance, ultimately their salary and benefits package must be competitive for top talent to consider changing firms,” Harris says.

“Our 2014 survey respondents continue to identify finding and hiring top talent as their greatest concern. We anticipate the talent crunch to continue in 2015 as competition heats up in the tech sector. Our clients are gearing up by streamlining their recruiting processes and benchmarking their best practices for talent retention against competitors,” says Harris.

Now is the best time to be job hunting in this field or acquiring the skills, certifications and education nec