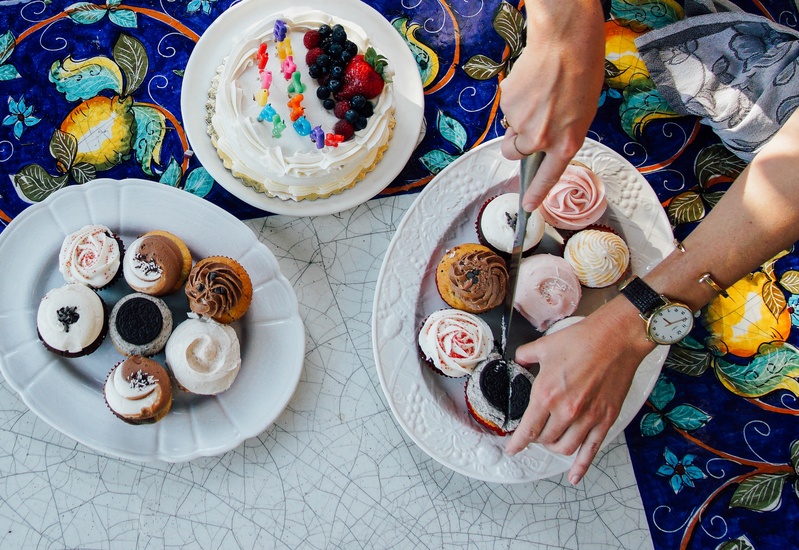 We are all free to sing “Happy Birthday to You” without turning around to see Warner Brothers Music‘s hand out waiting for a royalty payment.

Thank a  federal judge in Los Angeles, California today who ruled that for the past 80 years,  all who claimed to hold a valid copyright to the song do not in fact have any rights.

Warner/Chappell had been enforcing the copyright since 1988 when it purchased Birch Tree Group which is a successor for Clayton F. Summy Co, which claimed the original disputed copyright.

Commercials,  stage productions, television shows, movies and greetings cards, even restaurants who sing the song publicly when they bring out a complimentary piece of cake with a candle on it…all had to fork up royalties.

Many just don’t even bother and will hum another tune to avoid the fee.

Those who do pay also feel the pinch, like the creators of the 1994 documentary, “Hoop Dreams” who paid Warner $5,000 to use the song.

“It was quite expensive for us at that time and with our budget. And we only used it for 9 seconds,” filmmaker Steve James wrote in an email passed along by his publicist, saying he only decided to use it because it was so  “essential” to the film.

How did we get here in the first place?

But the court said it isn’t clear whether or not the sisters truly surrendered their rights and with the last of the sisters being dead for close to 100 years now, it is not likely to ever be determined.

Judge George H. King ruled that a copyright filed by the Summy Co. in 1935 granted only the rights to specific piano arrangements of the music, not the actual song

But it’s not over.

The plaintiff’s attorneys said they will try to use the ruling to open a class action suit to recoup millions of dollars in licensing fees Warner/Chappell has collected on the tune over the years.

Warner could appeal but has not indicated whether it would, and even if it wanted to, it would have to get permission from the court.

For now, the song is now considered a public work and is free for everyone to use without fear of having to pay for it.

Here’s one for the little guys!