Over the past decade, the fashion retail industry has been fundamentally reshaped by the rise of mobile apps, social media and lifestyle influencers. More than ever, consumers are turning to bloggers, Instagrammers and YouTubers for fashion ideas and advice while increasingly tuning out ads and ignoring traditional media and celebrities.

Millennials, as the first digital native generation, have been particularly impacted by these digital trends. 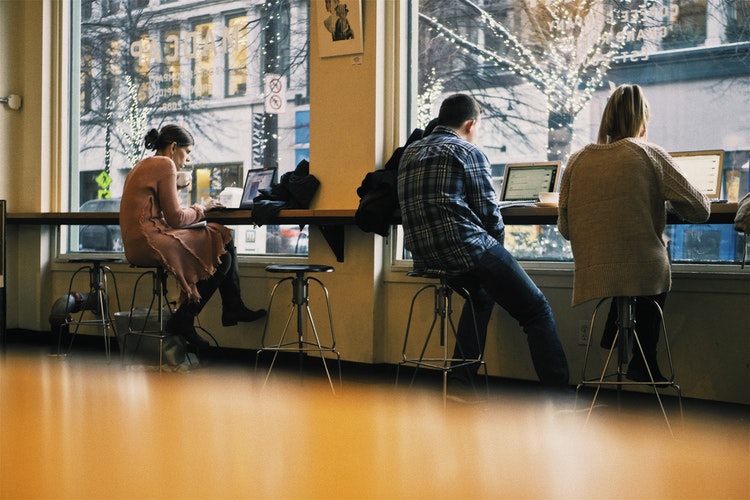 The Millennial generation is also rapidly becoming the economy’s core consumers, spending an aggregate of $600 billion per year and expected to spend $1.4 trillion annually by 2020, representing 30% of total retail consumption.

In fact, 41% of Millennials surveyed rely primarily on fashion influencers and bloggers for fashion ideas and recommendations.   Friends and family followed in second place at 37% while 33% of surveyed Millennials also took recommendations from their favorite brands via the store’s website/app.

In sump, TV, magazines, advertisements, and celebrities are less influential with Millennials when it comes to fashion ideas.

Takeaway: Brands should focus on influencers to gain mindshare with Millennial shoppers. 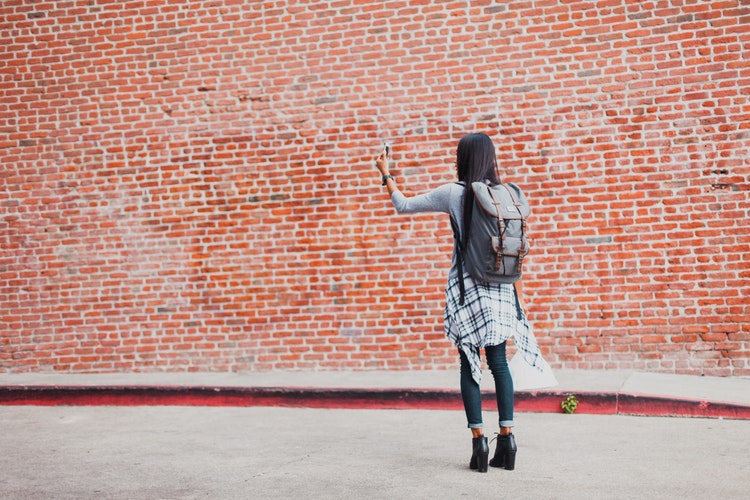 Takeaway: Fashion brands should focus on Instagram influencers to promote their brand. 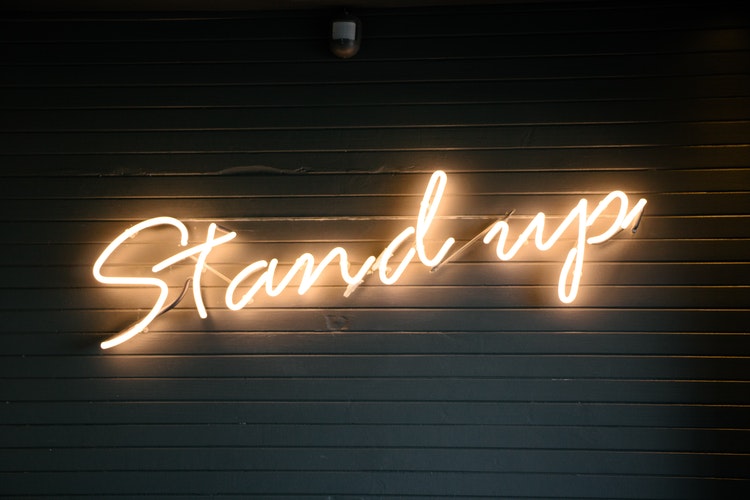 Millenials are Growing in Skepticism of Influencers

Although Millenials rely on influencers, they are growing more skeptical of their recommendations, the survey found that a slight majority of them trusting influencers less these days.

Millennials start their search for clothing or apparel at the mall and go to preferred brands.

Of those responding, 37% of Millennial women visit the mall first when looking for new clothing and/or apparel.  And when online, Millennials prefer going directly to their favorite brands, rather than starting their search on social media or search engines.

Instagram was the leading social media platform for shopping, but at 25% was noticeably less popular than going to a physical location.

Take away: Establishing physical locations is still critical to success for fashion brands. 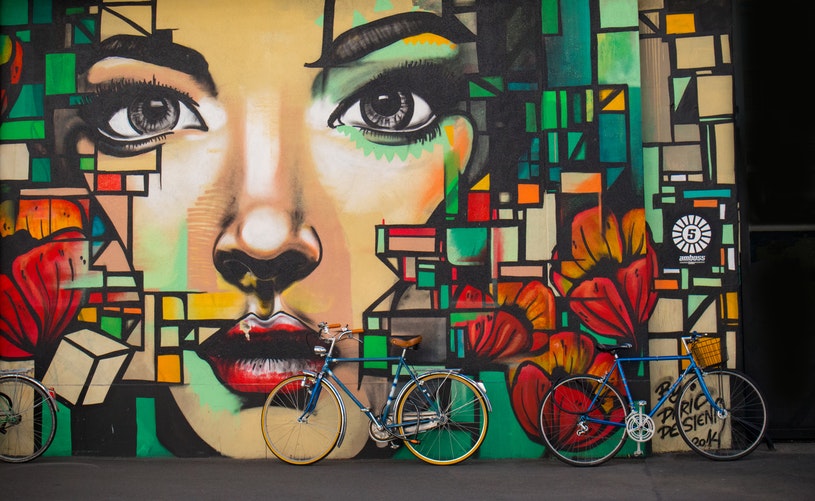 As social media and influencers become the dominant source of fashion ideas and inspiration, Millennials are becoming increasingly savvy at evaluating the influencers they follow, with skepticism on the rise.

Millennials, as digital natives, adhere to traditional shopping habits such as buying in-store, and prioritizing price and value above all else.

When evaluating new brands to try, Millennials pay attention to the availability of discount codes as a major decision factor.