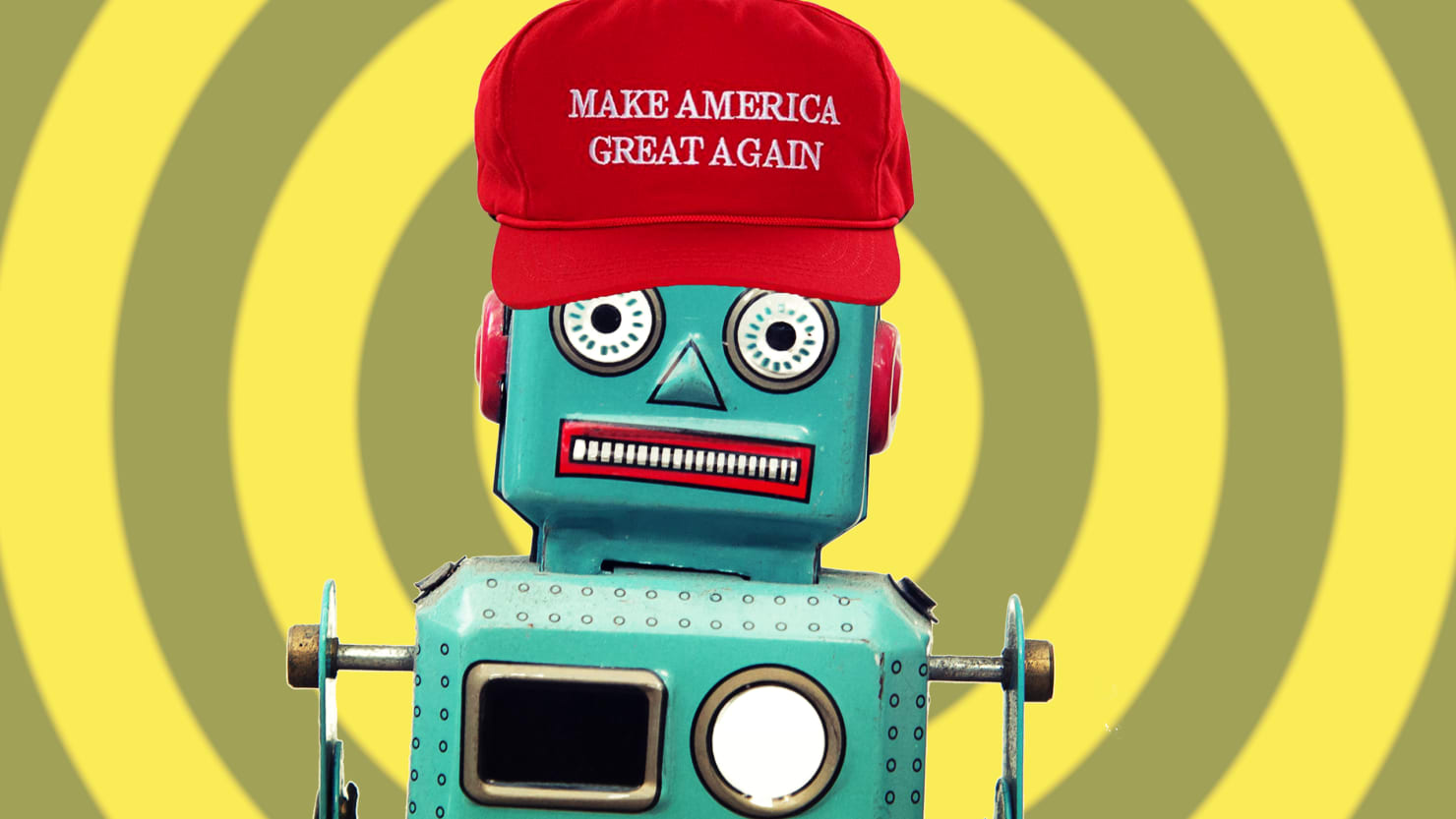 by BEN POPKEN
Warning: this story contains offensive content.
A zealous band of Russian trolls flooded Twitter with hundreds of thousands of divisive posts in 2016 — accusing Democrats of satanic practices and supporting rape — in an attempt to influence the presidential election, according to a new analysis of a Twitter database by NBC News.
The effort tricked thousands of users into spreading graphic racial epithets across social media, interweaving provocative content with disinformation and falsehoods.
The tweets were uncovered in a database of over 202,000 deleted Russian troll tweets that NBC News compiled from several sources, including three sources familiar with Twitter’s application programming interface, or API, an online system that allows outside software developers to work with the data underlying users’ tweets.
All of the sources asked for anonymity to avoid being identified as possibly violating Twitter’s developer policy; two of the sources asked not to be identified because they didn’t want to become targets of Russian trolls themselves.
While Twitter has removed the tweets from public view, NBC News was able to cross-reference many of the tweets between the datasets and online archives.
The new database also includes over 450 of the 2,752 accounts that Twitter linked to the Internet Research Agency, a Russian “troll factory,” and turned over to the House Intelligence Committee in October. The committee then released them publicly after Twitter, Facebook, and Google testified in hearings.
The resulting tweets represent a sampling of the total content produced by the trolls.
According to Michael McFaul, who was the U.S. ambassador to Russia from 2012 to 2014 in the Obama administration, the provocative tweets are evidence of the Kremlin’s campaign to support Donald Trump, damage Hillary Clinton, and disrupt conversation during the 2016 presidential race.
The objective was to “sow doubt and discord in America,” McFaul said. “That’s part of a grander strategy of making everything relative. There is no truth. There is no democracy versus autocracy.”
Russians, who literally invented the word “disinformation,” or dezinformatsiya, to define the practice of spreading a deliberate lie in order to deceive, digitized their craft and injected it right into our election.
Read the full exclusive on nbcnews.com
photo: Daily Beast