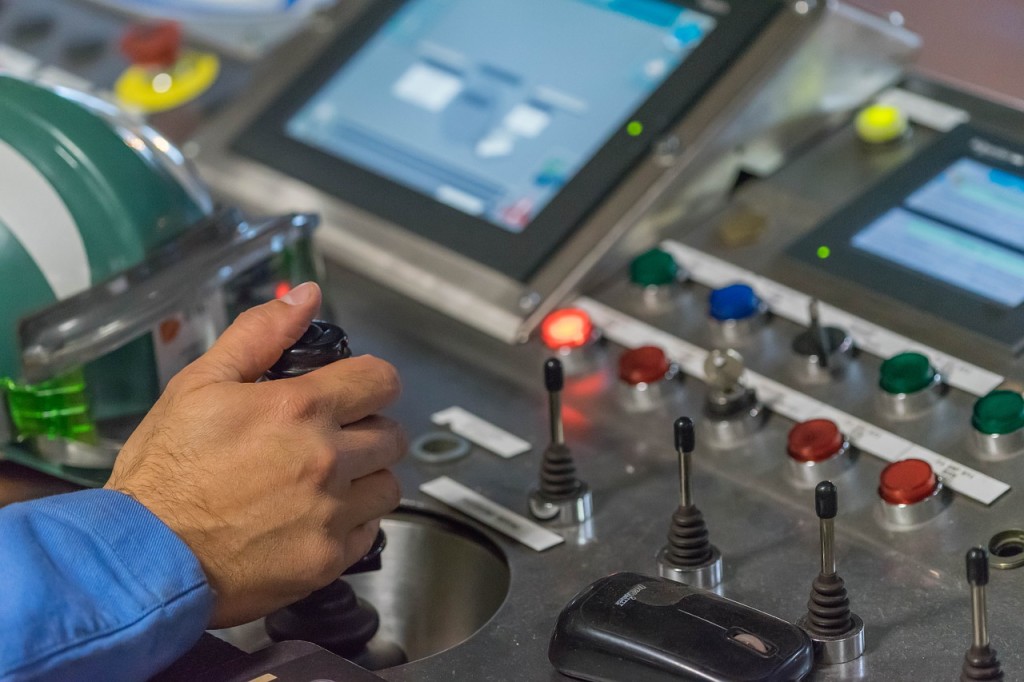 Communities with large numbers of residents armed with only high school degrees and/or are earning low salaries working low skilled positions are at risk of losing many jobs to automation and offshoring, says a new report from Ball State University.

The report “How Vulnerable Are American Communities to Automation, Trade and Urbanization?” also found that the rise of automation and offshoring could extend such job losses beyond the factory floor.

Researchers at the  Center for Business andEconomic Research (CBER) and the Rural Policy Institute’s Center for State Policy at Ball State University prepared the study.

It also found that  jobs with higher wages of about $80,000 have a low risk of being lost to automation. Meanwhile, occupations with the highest risk of automation have incomes of less than $40,000 annually.

“Automation is likely to replace half of all low-skilled jobs,” says CBER director Michael Hicks.  “Communities where people have lower levels of educational attainment and lower incomes are the most vulnerable to automation. Considerable labor market turbulence is likely in the coming generation.”

The analysis also found that roughly one in four of all American jobs are at risk from foreign competition in the coming years.

“More worrisome is that there is considerable concentration of job loss risks across labor markets, educational attainment and earnings,” Hicks says. “This accrues across industries and is more pronounced across urban regions, where economies have concentrated all net new employment in the U.S. for a generation.”

“We cannot know the pace or the depth of automation and offshoring, but it is clear that large swaths of the American economy are likely to face these changes,” Hicks says.  “Both trade and automation-related economic growth are hallmarks of a vibrant economy. But the social and political unease that accompanies large shocks felt by the workers is real.”

Job displacement due to automation or offshoring has long-term consequences for individuals, families and communities, the report found.