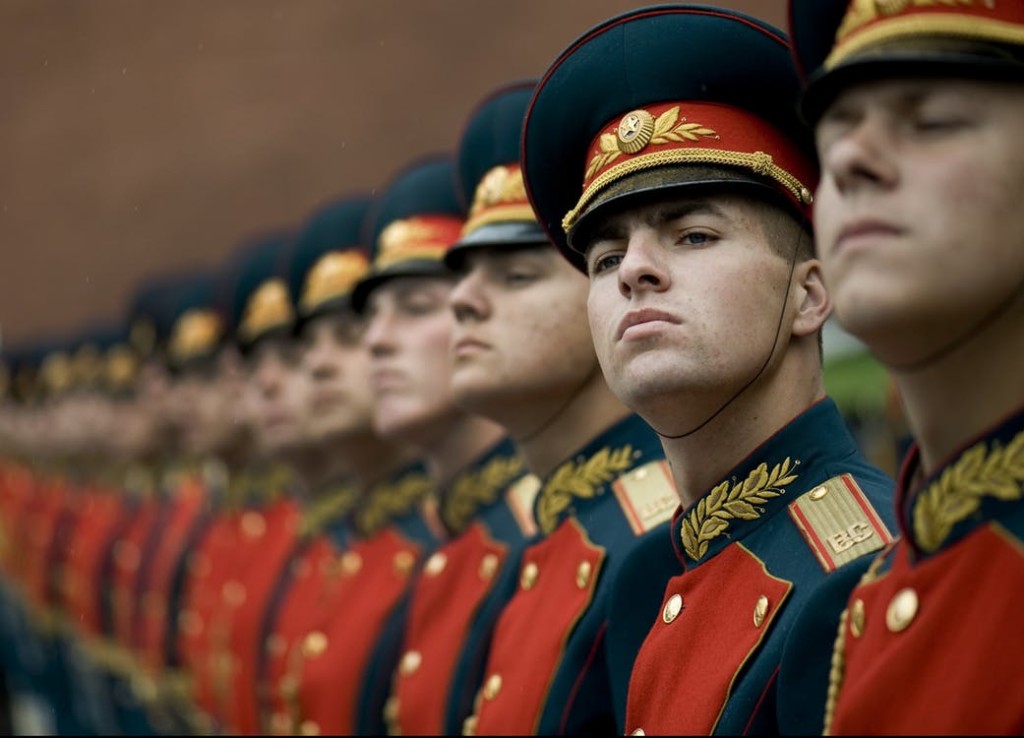 Despite Twitter’s pledges to crack down, Russian trolls and bots are still exploiting the social media platform to interfere with elections, including our midterms. To help shine a light on this persistent threat to democracy, NBC News is open sourcing its data.

NBC News is publishing its database of more than 200,000 tweets that Twitter has tied to “malicious activity” from Russia-linked accounts during the 2016 U.S. presidential election.

These accounts, working in concert as part of large networks, pushed hundreds of thousands of inflammatory tweets, from fictitious tales of Democrats practicing witchcraft to hardline posts from users masquerading as Black Lives Matter activists. Investigators have traced the accounts to a Kremlin-linked propaganda outfit founded in 2013 known as the Internet Research Association (IRA). The organization has been assessed by the U.S. Intelligence Community to be part of a Russian state-run effort to influence the outcome of the 2016 U.S. presidential race. And they’re not done.

“There should be no doubt that Russia perceives its past efforts as successful and views the 2018 US midterm elections as a potential target for Russian influence operations,” Director of National Intelligence Dan Coats told the Senate Intelligence Committee Tuesday.

“The Russians utilize this tool because it’s relatively cheap, it’s low risk, it offers what they perceive as plausible deniability and it’s proven to be effective at sowing division,” he told the annual hearing on worldwide threats. “We expect Russia to continue using propaganda, social media, false flag personas, sympathetic spokesmen, and other means of influence to try to build on its wide range of operations and exacerbate social and political fissures in the United States.”

“Frankly, the United States is under attack,” he said.

The depth of this problem is still being understood. In January, Twitter emailed nearly 700,000 users to tell them they may have engaged with the Russian accounts. Less than two weeks later, Twitter announced the number of users notified had more than doubled.

But when Twitter suspends accounts, it deletes their tweets from public view and demands that third parties using its data delete the tweets, too.

“Twitter’s knee jerk reaction is to purge,” said David Carroll, an associate professor of media design at the New School. “What it does is erase history in an almost Orwellian way.”

At the request of NBC News, three sources familiar with Twitter’s data systems cross-referenced the partial list of names released by Congress to create a partial database of tweets that could be recovered. The sources asked to remain anonymous to avoid any politicization of their work or being identified as possibly violating Twitter’s developer policy.

NBC News has already used the data to expose how Russian accounts impersonated everyday Americans and drew hundreds of millions of followers, exploiting terrorist attacks, the debates and other breaking news events. Our investigations revealed how the accounts pushed graphic, racist and conspiracy theory-filled disinformation, while flattering, arguing and cajoling more than 40 U.S. politicians, media figures and celebrities into interacting with and amplifying their propaganda.

This story was originally published by NBC News. Read the full story and learn how to get and publish the data for yourself at  nbcnews.com