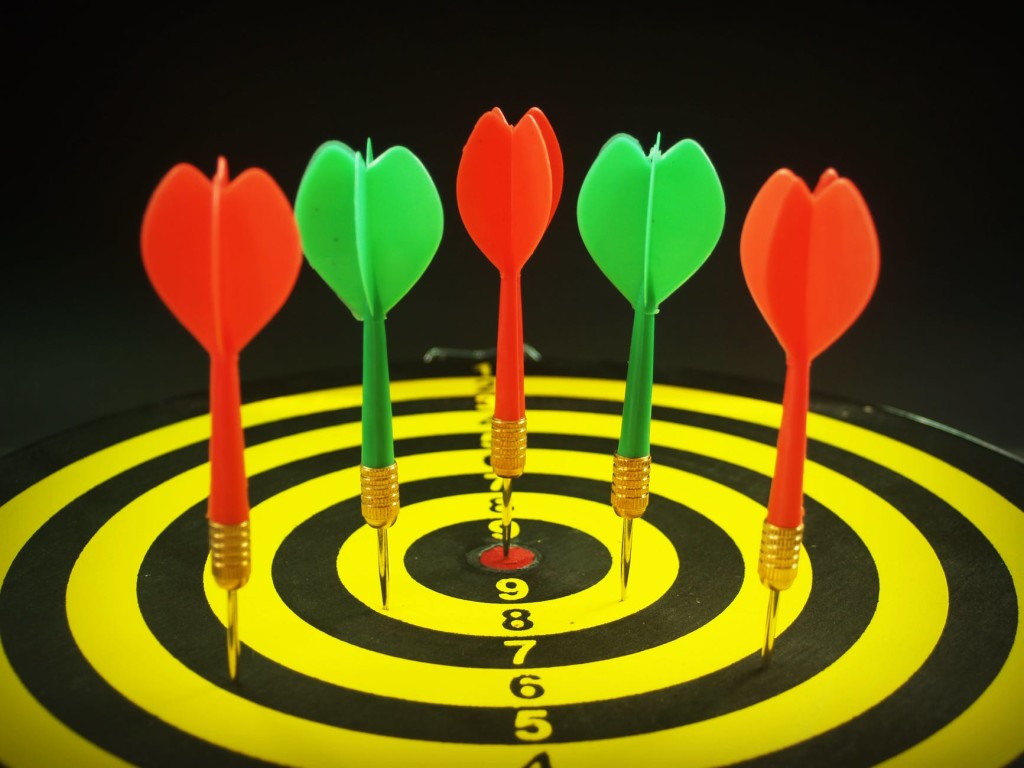 After months of speculation and reports, the U.S. government openly announced Tuesday afternoon that it is investigating the largest U.S. tech companies for anticompetitive practices, an inquiry that could lead to antitrust charges.

Previous reports had suggested that the Justice Department and Federal Trade Commission had worked together to split up individual investigations against Google parent company Alphabet  (GOOGL and GOOG) Amazon.com (AMZN) Apple (AAPL) and Facebook (FB) , but those reports were never officially confirmed by the government nor the companies. The Wall Street Journal reported Tuesday afternoon that a larger investigation had begun in the Justice Department looking at all of Big Tech, and the department officially confirmed that inquiry just minutes later.

“The Department’s antitrust division is reviewing whether and how market-leading online platforms have achieved market power and are engaging in practices that have reduced competition, stifled innovation, or otherwise harmed consumers,” the Justice Department announced.

“The goal of the Department’s review is to assess the competitive conditions in the online marketplace in an objective and fair-minded manner and to ensure Americans have access to free markets in which companies compete on the merits to provide services that users want,” the announcement concluded. “If violations of law are identified, the Department will proceed appropriately to seek redress.”

Photo by icon0.com from Pexels