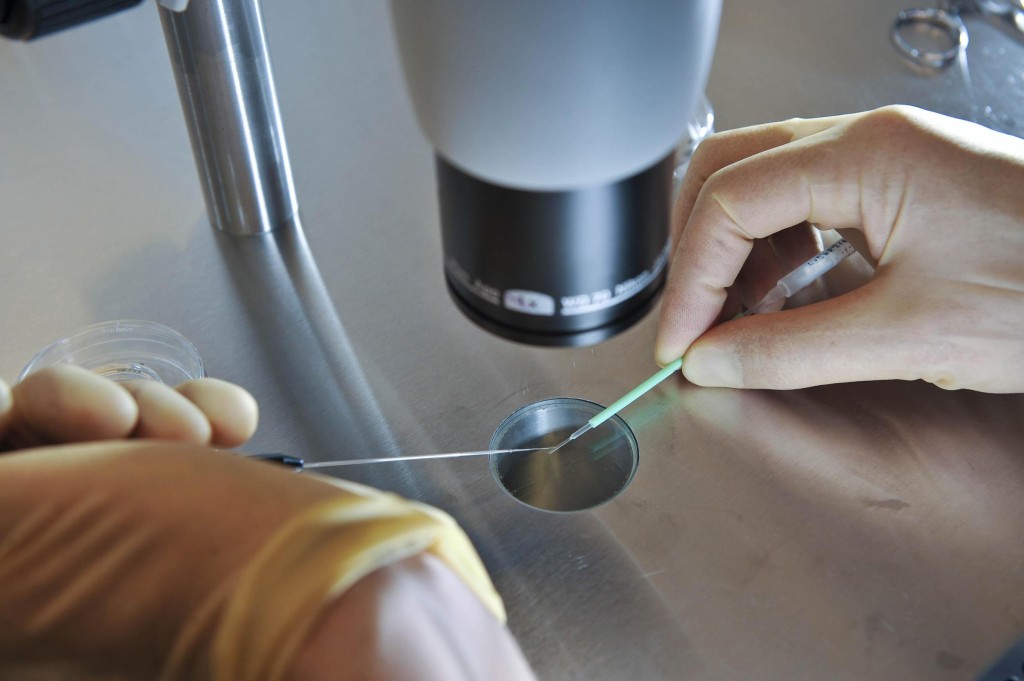 Ladies, no more worrying about your fertility while you slave away to the top of the corporate ladder at Facebook and Apple. Both tech companies pay for their female employees to freeze their eggs through oocyte cyopreservation. Facebook’s program launched this past January for women wanting to delay starting their family while their eggs aged.

Apple recently announced plans to start its program in early 2015. The companies will offer up to $20,000 for the cost of the procedure ($10,000) and $500 per year storage costs under their health benefit programs for fertility and surrogacy.

The younger the woman is when she opts to harvest her fertile eggs, the better chances she has to become pregnant later. Given the fact that fertility decreases as women age, women in their 20s and 30s in highly competitive fields like technology may find egg freezing an  attractive alternative for ensuring they’ll be later able to carry their own child to term in the future…after cracking that glass ceiling, maybe?

In the debate over gender pay equity, stats and analysts point to the fact that women who have babies may return to work part time or leave the work world altogether after baby which contributes to the overall pay gap.

Programs like this help women stay competitive with men who don’t have to take time off to have a baby.

Or, as some critics say, they hurt by forcing women to work longer and harder for their employers’ bottom line without letting pregnancy interfere with their profit potential.

Which is it? Weigh in.