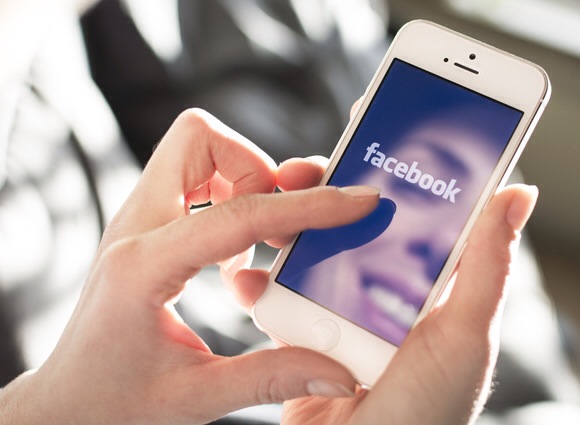 The company is working on a stand-alone mobile application that allows users to interact inside of it without having to use their real names…The app, which is expected to be released in the coming weeks, reveals a different, experimental take on Facebook’s long-established approach to identity.

The project is being led by Josh Miller, a product manager at Facebook who joined the company when it acquired Branch, his start-up which focused on products that fostered small, online discussion groups…The point, according to these people, is to allow Facebook users to use multiple pseudonyms to openly discuss the different things they talk about on the Internet; topics of discussion which they may not be comfortable connecting to their real names.

It should be interesting to see how the site manages to encourage people to share when it has been known for having privacy issues.

It could be great for encouraging dialogue on sensitive matters while removing the trolling effect of people attacking others when they share.

However, it also has the possible impact of inviting more troll like behaviors from those who feel they can hide behind anonymity.

What do you think? Good or bad thing?