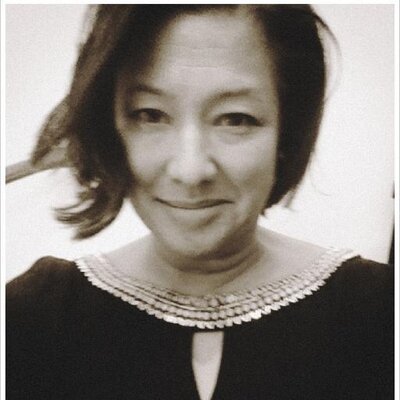 Scilla Andreen overcame being a severely bullied Asian kid, then eventually  having to balance single-motherhood and a career before co-founding the Netflix of independent films.

In the male-dominated film-making industry, Andreen saw potential with an innovative business model and co-launched  IndieFlix in 2005.  The service offers over 6,000 independent film to customers for just $5 per month for a subscription.  On the other end, filmmakers benefit from a disruptive royalty system called “royalty pool minutes” which pays the filmmaker for every minute their movie is watched in lieu of upfront licensing fees or minimum guarantees.

That way even if 1,000 people anywhere in the world watch only 10 minutes of a film, the filmmakers are still paid for 10,000 minutes that month.

The Seattle-based entrepreneur’s own past motivated her path in film-making.

The mom of two was bullied so bad as a kid that she told herself she’d try to prevent it from happening to other kids and channeled that passion into storytelling and documenting stories.

One of the films IndieFlix exclusively distributes, “Finding Kind“, is about bullying and meanness among girls  and has been seen by more than 400,000 people in North America and now is going global with requests all over the world.

Andreen’s most recent film which she produces,  “The Empowerment Project “,  is sponsored by Nordstrom and showcases ordinary women doing extraordinary things, while helping the next generation of strong women answer the question “What would you do if you weren’t afraid to fail?”