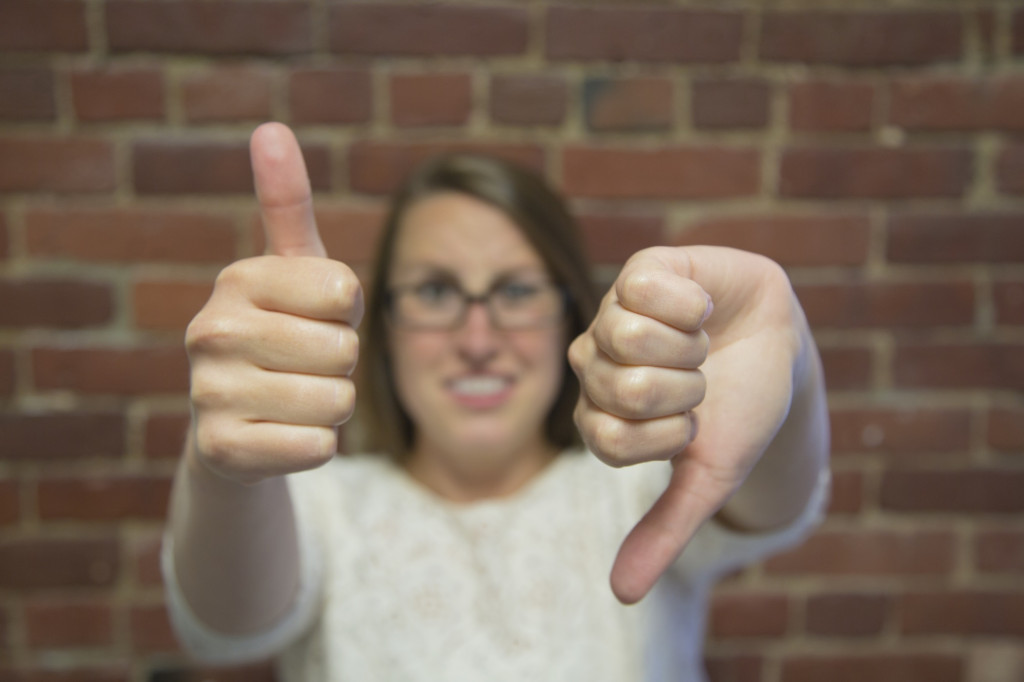 For the first time ever, tech giant Google emerged from its shame of being a nearly 100% white male to confirm what many already knew: that its workplace is almost 100% white male.

The company, which was among several dozens called out in a  2010 San Jose Mercury News report on Silicon Valley’s employment diversity deficit, gets an A for effort for at least sharing its numbers today when others have elected not to.

To little surprise, its data revealed that  there are only 2% blacks, 3% Hispanics and 30% women working at the mammoth company which seemingly holds the world and the Internet in its hands.

Also,  no shock to anyone that Asians are over-represented compared to their proportion in the population.   Although making up  less than 6% of the US population, a hefty 30% of Google’s ranks are Asian Americans.

But you Blacks and Hispanics,  though? Wassup?

But before you go off on Google, recognize that it couldn’t find many black and Hispanic people to work at its massive company of  nearly 50,000 employees, because  “Diversity is hard,” as The Atlantic columnist Ta-Nehisi Coates remarked last week at a talk at CUNY Journalism School  event about diversity in that field.

In a blog post, Google’s vice president of people operations, Laszlo Bock, explained that this is partially down to fact that few women and minorities study tech related degrees at university: “There are lots of reasons why technology companies like Google struggle to recruit and retain women and minorities. For example, women earn roughly 18 percent of all computer science degrees in the United States. Blacks and Hispanics make up under 10 percent of U.S. college grads and collect fewer than 5 percent of degrees in CS majors, respectively.”

So there: You people need to get more STEM degrees.

To be fair, Google’s acknowledgment of the problem is a good start.  Its own donation of free or heavily discounted Chrome books to high minority populated schools is also a great step in the right direction.  A critical next move perhaps would be to also subsidize summer STEM camps and distance learning courses so school districts without the funds or staff to teach the necessary classes can offer.

A growing number of high-tech firms are promoting tech-based educational programs and embracing in-house diversity initiatives. The Information Technology Industry Council, for example, has reported that Cisco has deployed a number of educational projects focused on building “tomorrow’s workforce,” many of which target minority students enrolled in science, technology, engineering, and mathematics (STEM) programs.

In addition, Hewlett-Packard currently provides “Innovations in Education Grants” to support administrators and educators in charge of STEM programs in various middle and high schools across the country.

Finally, there also appears to be several federal government initiatives aimed at increasing the number of women and minorities in the field.  This Tuesday, the White House hosted its 6th STEM science fair which is part of an initiative that also includes grants to states that show measurable improvement in getting underrepresented groups to pursue tech field.

What about the ladies?

[L]abor department and other data suggest women are climbing the corporate ladder in Silicon Valley at a slower rate than men.

Over a recent lunch at the Women’s Community Center at Stanford, gender researchers Simard and Andrea Henderson were recounting some gloomy statistics for a room of female computer science students.

In Silicon Valley companies, men and women in technical careers are equally likely to hold mid-level jobs, but men are 2.7 times more likely than women to be promoted to a high-ranking tech jobs such as vice president of engineering, or senior engineering manager, Simard and Henderson found in a 2009 study.

The researchers found a series of clues from the water cooler to the living room. Men are more likely to develop informal professional networks, like taking coffee breaks with colleagues — networks that often lead to career opportunities.

The valley’s married male tech employees are more likely to follow the traditional model of having a man working full time, with a woman who stays home with the kids, than are male professionals nationally, perhaps because of the high salaries paid in tech. By contrast, tech women are overwhelmingly in dual-career couples, and many face an either-or choice — parenthood or career advancement.

What to do about the reality of life women, then?  The industry has been talking about these same issues for several decades now and it seems to not be getting much better.

What do you suggest?