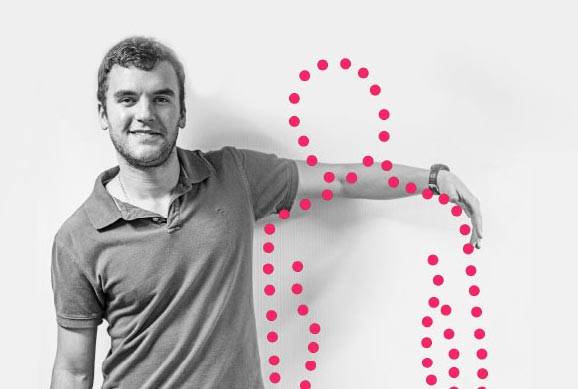 As of today, over 30,000 are tired of their mom and friends asking if they’re seeing anyone seriously and have downloaded the “Invisible Girlfriend/Boyfriend” App.

The founder, Matt Homman, said while appearing on the DC FOX affiliate this morning that in under a week, he’s gotten loads of media interests and sign ups interests for the app that sends users an automated genuine reply that looks as if came from an actual person.

Actually, it’s a member of the Startup team that has studied the user’s story, likes, and preferences then formulated replies from a significant other  who doesn’t really exist. 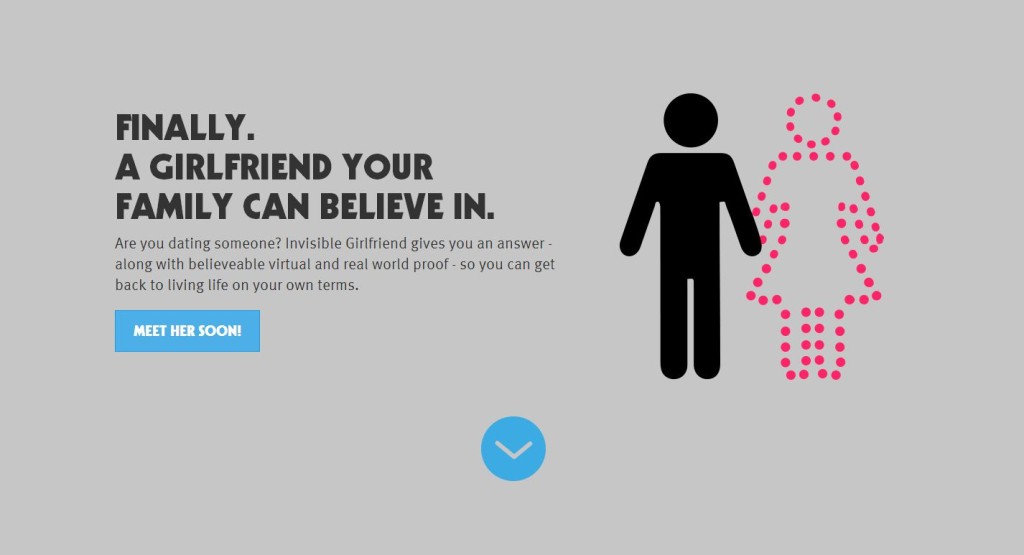 You can pick how your make believe girl or boy looks like, make up a relationship story and for the price of $24.99 monthly, you’ll get fake love notes, voice mails and text messages from them.

The startup is sourcing the pool of photos from women and men who want to be added to the database. In exchange, they get a t-shirt saying, “I’m someone’s invisible girlfriend.” Cheeky!

Check out Homman’s interview from this morning: 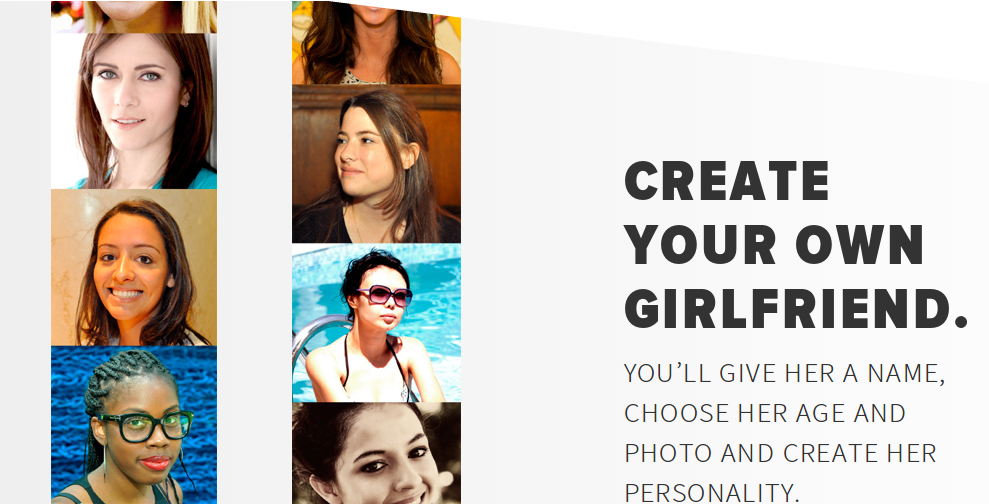 And if you are one of those odd birds who sends herself flowers and shares the photos of them on Instagram to fake having a loving man, then this app is for you to help you keep up the charade.

Yup, that’s where we are.  Apps helping us pull off our fake lives. Phew!