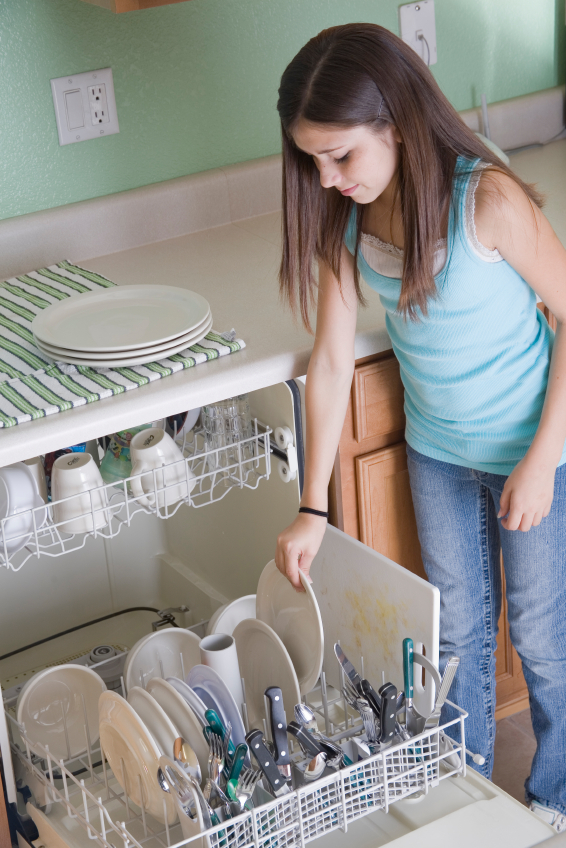 If you’re a parent and have a kid or kids of the “chore-doing” age, you probably have realized by now that  keeping track of their chores and allowance earned for doing them can be a hassle. Good thing these days there are plenty of apps in the Apple Store and Android Market to help out wary parents and their harried kids anxious to earn some cash to buy the things they want.

We are digging the recently launched “Goodie Goodie” app which lets parents input various chores and activities like “do homework,” “take out trash”, “do the dishes” and lets their kids accumulate points for each task. On the other end, the kids plug in their wish list items in the same app so that when they accumulate enough points from doing chores, they get rewarded with a gift card from various retailers to purchase their wish list item.

Brilliant! The concept is the brainchild of a mom of three who figured there ought to be a similar award-system like the Starbucks reward program but for kids, and her sister who heard her say this and responded with, “Let’s build that!”

The app’s existing brand partners include K-Mart, Toys R Us, Game Stop, Build-A-Bear, Wal-Mart and other stores while adding more.

There is also customization for custom-gifts and an option to donate some of the cash earned to charity. Nice for teaching about doing good for others, being a good community citizen and sharing their wealth with the less fortunate.

In addition to Goodie Goodie’s goal of bettering families, the company is also donating a portion of the proceeds from the purchase of eGift cards to DoSomething.org, the country’s largest non-profit supporting young people and social change.

Here’s a very cute and witty video that explains it more:

Besides Goodie Goodie App, there are several other apps that help parents discipline their kids like those featured on BellyitchBlog.com this week.