A new report lists the world's 50 most popular brands based on online engagement and to no surprise technology and digital companies top the lists. 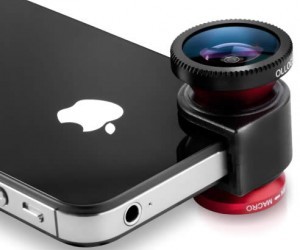 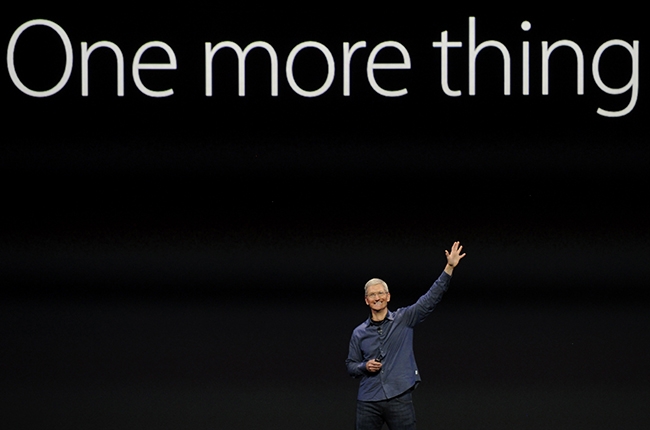 Yesterday, Apple revealed new devices, phones and options during a 2 hour presser. The most talked about is the unveiling of two new iPhones that are substantially larger than phones of the past. The phones, which will be available on September 18,  come preloaded with the forthcoming operating system release, iOS8.  Also, after tremendous buzz, Apple finally released its wearable Apple Watch, which comes with a pretty hefty sticker price. Also notable is the announcement of Apple Pay which will let device owners make purchases at select retail online and brick-and-mortar merchants using their phones. Think the Starbucks instant pay app but for over 100,000 of stores following its October 2014 roll out.

For details, here is a listing of 22 tech blogs and news sites that have written up more about the release and the products, some with reviews and predictions:

iPhone 6, iPhone 6 Plus, Apple Pay, and the Apple Watch: Here’s everything … (CNet)

Size Matters: Why Apple Is Expected To Unveil A Bigger iPhone (NPR)

This Is Apple’s Smartwatch (Fast Company)

Everything You Need to Know About the Apple Watch (Wired)

The Apple Watch: Everything You Need to Know (Business Week) 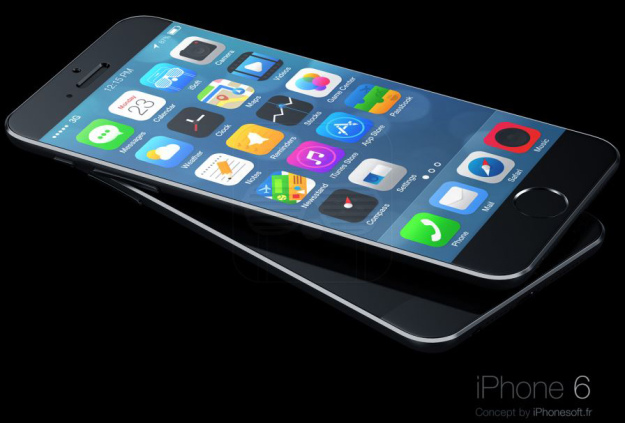 If you are one of the members of the infamous Apple iPhone cult of tech gadget addicts, you may be watching anxiously for the impending release of the iPhone 6 later today.

The TechYaya staff is eager for a version that has a better battery life and that can take better quality features. We will even take a large Samsung Galaxy Tab level of size if it means longer shelf life on the battery.

With all this eye towards innovation, it is important to remember that this all started decades ago with IBM‘s first smart phone, Simon which preceded the iPhone by a decade!

Check out this infographic from Finances Online that goes through the history of the smart phone up until the current time, and provides some useful stats on what iPhone users want and are anticipating in the next model.