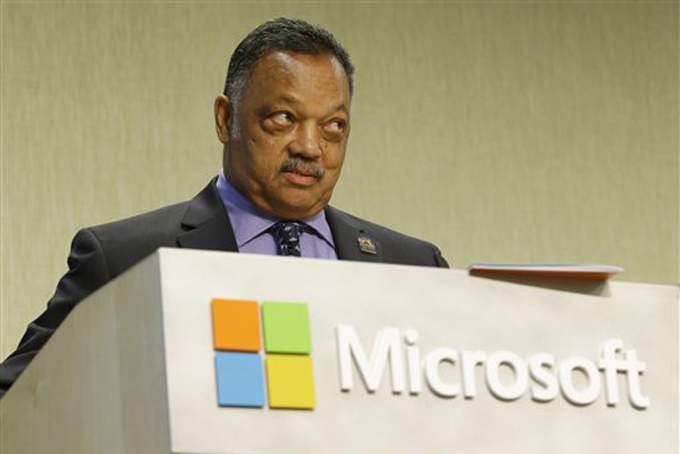 Since the Reverend Jesse Jackson, Sr. got most of the top tech companies to reveal their employment diversity numbers this summer, he has set his sights on the next steps: getting tech companies to agree on measurable initiatives and programs to encourage more parity, opportunity and inclusion for women, and minorities (not including Asians, of course).

Jackson said on his Facebook page that he has met personally and privately with Microsoft‘s CEO Satya Nadella, Apple CEO Tim Cook and Brian Krzanich, CEO of Intel. 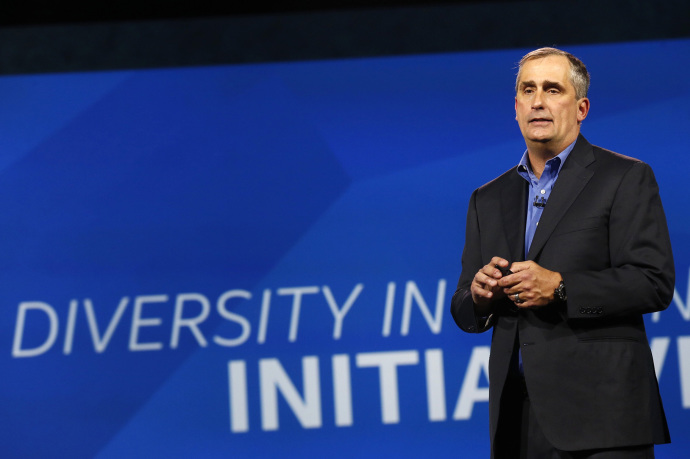 He plans to meet with corporate leadership of other tech companies, perhaps some of the 25 companies that participated in the December 10,  RainbowPUSH Tech forum held at Intel last year.

Out the gate, Intel pledged $300 Million dollars to work on increasing the number of women, Latino and Blacks in its workforce and in tech, generally.

“Intel’s ‘parity 2020’ commitment is a game-changer with the potential to fundamentally transform the diversity and inclusion landscape in the technology industry.” said Jackson, “There is no talent deficit, but an opportunity deficit.”

Jackson added that Intel’s “parity 2020” plan “demonstrates a desire to tap the unfound talent, untapped capital and underutilitzed markets in communities of color.”

That’s a big next step.

Will it make a difference? Is it needed or a bandage on curing an almost insurmountable issue? Your thoughts?